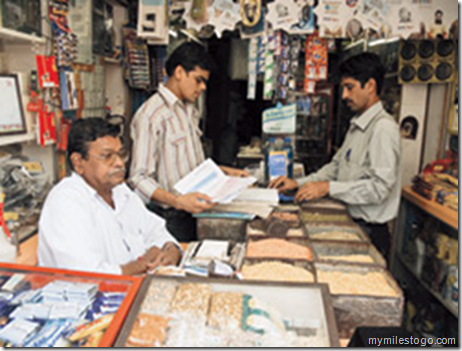 It was a much-awaited, welcome move by the Cabinet of the Indian Parliament to allow 100% FDI in Single Brand Retail and up to 51% FDI in multi-brand retail on 24th Nov. 2011. A surprise announcement, given that the winter session of the Parliament is under progress, which hasn’t been functioning fully due to various issues in the fore. The announcement comes after two decades of reforms that started in 1991 and over 10 years of strong growth by the Organized players of the Retail Industry in India. The Left parties along with the main opposition party in the Parliament, viz., the BJP have been publicly protesting against the decision. One senior member of the party has announced that she will burn the Wal-Mart store if it opens anywhere and she is ready to court arrest for the same! Such has been the tensions on this topic for many years now. Even the general public (read: Consumers) have been left confused due to various approaches proposed by those who are for- and against allowing FDI in retail. The issue has been politicized more than it is, by a section of those who claim that allowing foreign retailers will harm the livelihood of small kiranas (mom and pop retailers) while another view is that it would create millions of jobs and would bring down food inflation.

Background of the Indian Retail Industry

India’s largest retailer, The Future Group is close to $3 Billion in Revenues through its various formats such as Big Bazaar (hypermarket), Food Bazaar (supermarket), Pantaloon and Central Malls (lifestyle retailing), EZone (electronics) and Home Town (home improvement) and many other brands that it has created as well as through a license to operate. The $82 Billion TATA Group has been in the consumer lifestyle business through the TITAN watch brand for over 2 decades now while its premium jewellery chain Tanishq is the biggest among its peers. India’s largest company by market capitalisation, The Reliance Industries also operates various formats through its subsidiary Reliance Retail. Shoppers Stop (India’s largest Department store chain) and Hypercity (Hypermarkets) along with Home Stop and the Crossword book store chain is expected to reach a Billion Dollars in Revenue in the next 2-3 years with aggressive expansion and brisk business. UAE based Landmark Group which operates the Lifestyle stores along with SPAR supermarkets and MAX hypermarkets along with a few licensed brands will also be Billion dollar company soon (in its India operations). The world’s largest Retailer Wal-Mart has a JV with Bharti enterprises for operating supermarkets and hypermakets while has its own 100% subsidiary for operating the Cash-&-Carry format; Carrefour from France and Metro AG from Germany have similar models as well. Many other international retailers have been peeping into the Indian economy for want a small share of its vast business potential. And then there are a number of regional players across various geographies focussing in specific verticals who have aggressive expansion plans coupled with ambitious growth plans. Most of their funding has been through internal accruals while some of the large national players are public limited companies. 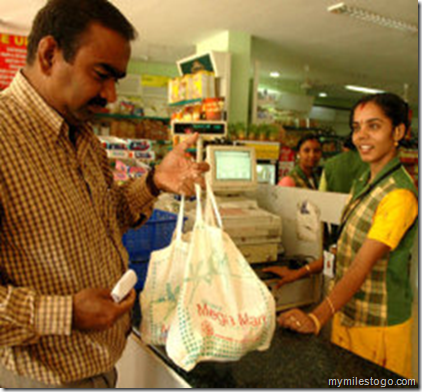 FDI – For and Against

While its fair to say that a few kiranas will face the heat due to the presence of large Retailers in their vicinity, I wonder why is the threat perception only against the international players. I would disagree that we need dollar funding for our growth – we have enough money in the economy (white, black, red, whatever) and some of the Indian business houses have more collective intellectual ability than compared with those abroad – the Indian conglomerate buying out a premier automobile company in the UK and turning it around in less than 2 years is a great example. Indian Hypermarkets, all of over 100 in number have been given a tuff fight in turn by the local kiranas, whose biggest advantage is convenience and home delivery coupled with short-term credit. The large retailers have been grappling with the single biggest problem of attrition (of staff) followed by shrinkage (or pilferage – wastages/stolen goods) which is amongst the highest in the world. India has over 12 million retail touch points and growing. While it is fashionable for some rich-kids to venture into retailing, it is indeed the livelihood of many million families that they are highly self-dependent on their own trade. in my view their threat is from anyone who ventures into the same business in their locality, big or small, domestic or international. If any, what we have to learn from International retailers is their strict adherence to processes and procedures which we tend to take easy at times. I remember, during my days at Foodworld a decade back, we used to have check-lists to be filled in my store managers and their deputies every hour to ensure the store is looking perfect at all times. Needless to say, the check-list was drafted by Dairy Farm International – DFI (incidentally, an anagram of FDI) and was shared with its then Indian JV partner, the RPG Spencers Group. Actually, there are many other things including best practices that we could learn a thing or two from International partners.

It is a myth that allowing FDI would reduce food inflation. Certainly not in the short-term. What we lack, and very badly at that is the back-end infrastructure including logistics and supply chain. This is one area where international retailers with their vast experience in other markets such as the US, Europe, China and Brazil could bring in their expertise. Factually, it begins with the interaction with the farmer who grows the produce. What is popularly known as Farm-to-Fork. This area needs huge investments and conviction by the humble farmer that his efforts would indeed make a difference to the country, to the end user – the consumer. Let’s agree that this takes time. Maybe five years. Or more. But to convince people that allowing Wal-Mart and its ilk to open new stores would bring down inflation is a story that no one who is in the know will buy! 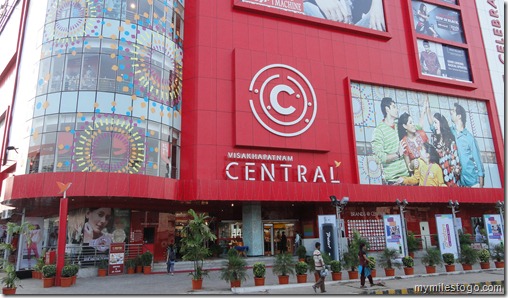 Execution – the key to FDI success

The cabinet has clearly indicated a few conditions which make FDI rules difficult for execution. Firstly, it says that the matter is a state subject which means each state can decide whether it wants to allow FDI or not. Secondly, it allows foreign retailers to enter cities only with a million or more population (and we have only 53 cities such as this as of Nov. 2011). In a way it is good, that only evolved, mature markets are open for FDI investment, but in hindsight it is the Tier II & below cities that need more investments. so, these two points make it extremely cumbersome to operate. If an Indian Retailers wants to share its “board” with a foreign retailer, it is only for one of the two reasons – either it wants to reduce its debt by offloading stake (which the banks are not willing to, anymore) or to learn international best practices.

(Also Read: Low-Cost – its all about the perception)

The draft is yet to be tabled in the parliament as this column is being written and some high-voltage drama is expected over the next few days. Whichever way, these are exciting times ahead. For Retailers, its a new ray of hope to perform better for the sake of its shareholders & for itself; For Retail professionals like me, it opens up our employability & professional success; and for Consumers, it means more options & competitive environment between existing retailers and better prices for them.

All summed up in one word – Hope.

Posted by Shriram, The Retailer at 15:01