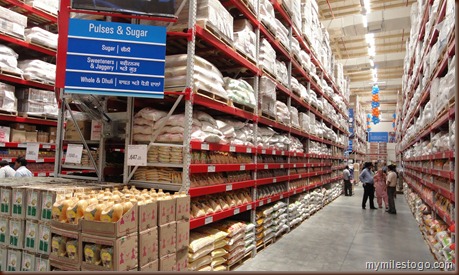 Popular Media is in full force discussing the pros and cons of opening up FDI in multi-brand Retail, announced by the Manmohan Singh led Union Government of India on 14 Sep. 2012. Finally, it happened. Rather, it had to. On 9 Jan 2012, the same Government allowed 100% FDI in Single Brand Retail, acting as a precursor and paving the way for the current policy decision. The UPA Alliance which leads a multi-party coalition Government has finally had the spine to push this through, alienating some of its own partners putting its Government in jeopardy. With the current policy in place, it means that multi-national Retailers such as Wal-Mart, Carrefour, Tesco and their likes can invest in India on their own as well as in Joint Ventures with Indian partners or Business Houses. But, there is a catch. FDI in Retail has been made a State Subject which means that each State has to provide an approval for each partnership that is proposed and to be allowed to be operated within its precincts. This is a bit absurd, to say the least. The policy states that over 30% of input must be locally sourced, which in my opinion is a very good thing for Indian traders and businessmen.

So, lets see what’s in store for consumers with multi-brand FDI in Retail;

By allowing FDI in Multi-brand Retail, the end consumer is expected to get better pricing for most products. In case of Agri-products, even the Farmers are expected to command a better pricing since they would be dealing directly with the Retailers. Since these Retailers purchase large quantities of products from FMCG companies directly, they would be able to get better margins and would thereby pass them on to Consumers. This is largely in case of Grocery Retailing. It would be similar in Electronics Retail too. Fashion Retailers who run a chain of stores would be able to procure their merchandise at better rates from manufacturers and would again pass on the benefits to their customers. This is one important area where everyone gains!

At the moment, products manufactured / produced in one part of the country are not available in many other places. This is mainly because of Supply Chain Constraints. Multinational Retailers don’t just bring big bucks, but also the knowledge and know-how of how to do things better. This, would be an important part of the proposed Retail expansion of Organized Retail, with traders getting more scope for their products. Customers will get a wider variety and range than before which will throw open new options and opportunities for consumption. 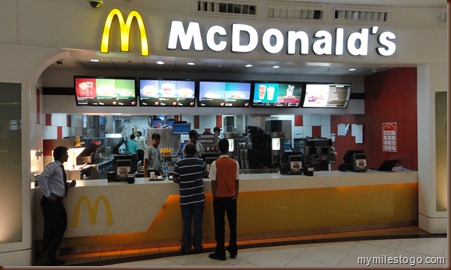 Retail trade as a whole employs about 8% of the population in the country, directly and indirectly. These people are paid a fixed amount as compensation and do not benefit with other Government schemes such as Pension Fund, Provident fund, Employee State Insurance, Gratuity, etc. Modern Retail already provides most of these benefits to its staff. With more and more Organized Retail Stores opening up, it is expected to generate higher employment across the country.

One of the popular qualms is that the neighborhood Kirana provides free credit which the Organized players may not be able to and would hence lose out on. This is incorrect. Spending through credit/debit cards has grown over 6 times in the past decade within Modern Retail. Customers are happy to swipe their cards even for smaller transactions, more for ease than anything. Retailers like Shoppers Stop and Big Bazaar have co-branded cards, thus exciting customers with higher reward points for purchases.

Modern Retail is not just about shopping in a comfortable environment but also includes a lot of fun and entertainment for families. These large stores have F&B facilities, gaming zones, etc. where children can unwind while parents are shopping. It is also an excuse for families to go window-shopping and end up buying something or the other!

And here is why a few segments of the people are against it;

The oft-heard uproar is that Kiranas would shut-shop due to the emergence of big-box multi-national Retailers. This is untrue. Kiranas have their basics right, starting with Location, Pricing, Assortment, Credit to Customers, to name a few. Large Retailers take time to crack even some of these points. Having present in India for over a decade, Domestic Retailers such as Foodworld, Spencers, Reliance Fresh, More, etc.  haven’t got their act correct, I would say. If they have a good location, then their pricing is (obviously) not so competitive and even if they attempt to, then they are in the Red. Merchandising is one of the most difficult paradigms of the Retail business coupled with severe Supply Chain constraints in the Indian scenario. Given these, it would be almost impossible for large Retailers to succeed, whether they are of Indian origin or International.

Secondly, most of the Kirana stores (Mom-and-Pop-Stores) are first generation entrepreneurs in their 40s and 50s who started off their own little corner stores during the 80s and  90s after Liberalization. Some of them include women, who run petty shops in neighborhoods to support their family, sometimes as a main source of income and at times as alternate, additional income. Their children, most of whom are undergoing good education are moving out of the family businesses. Many youngsters aspire to become Diploma holders, Engineers, MBAs, etc. across a wide range of subjects and are hence not looking forward to continue the family’s traditional Kirana business. As it is, many shop owners are not looking at continuing their petty businesses for the coming generations. So I wonder why this hue and cry. 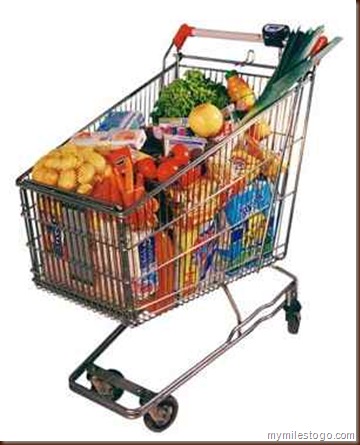 Many Kiranas have already embraced modern Retail. For example, Metro AG which set shop ten years ago in Bangalore now has half a dozen stores spread across the country. Most of its customers are traders and merchants who buy from Metro and sell to end-users (customers). Wal-Mart set up a JV with the Bharti Group a few years back and runs Cash & Carry Stores in Punjab, Haryana and Rajasthan. Its main focus is on Kiranas and Retailers to whom they sell stuff in tonnes! Even in big cities like Mumbai and Chennai, it is quite common to see Retailers shop at the likes of Reliance Mart and Big Bazaar, given the substantial savings.

Kiranas are a tough lot and represent the well-entrenched Indian Entrepreneurship and cannot be unseated so easily. Long Live Kiranas!