I have been without a pair of floaters / slippers for over two months now. Just that I’ve not been able to find a Retail Store closeby where I could find a couple of options. And I have another peculiar issue – that my foot size is 11 and I don’t get options so easily across brands. In fact, I ‘ve been buying my shoes from Brand stores located in North India since the body/foot sixe of customers is generally larger there than in the south (and it applies for other forms of retail such as apparel such as shirts, trousers, shorts etc. and even accessories such as caps and belts. In the month of Dec. 2012, I was traveling down siuth towards Coimbatore, Karur, Bangalore and a few others and then was in Bihar for a couple of days before ending the year in Kerala for a vacation with the family. And in the new year, I finally decided that I need to get a pair of footwear immediately. A chance view of an eadvertisement on some news website took me to jabong.com which offered a 70% discount on a particular model of Lee Cooper floaters and thankfully, they had my size as well. Bingo, and I ordered my pair immediately. The entire transaction from browsing to selecting the size to payment confirmation and then finally the payment gateway took me all of 6 minutes flat. And yes, this happened not on my laptop but on my iPadmini what with its fast processing speed and convenience to hold. I was quite pleasantly surprised that jabong.com had its web page optimised to the tablet – given that the size of the ipadmini is considerably smaller than the regular iPad. Within a few minutes, I received an SMS confirming my order and that the folks there were working hard to get the product to me as soon as they could. This was at 9.45pm.

When I woke up the next morning, there was an SMS as well as an email that the product had already been shipped – and they shared a tracking number as well. Around 11am, I received an SMS that the product had reached Chennai (from Delhi where their main warehouse is located) and that it was on its way to my home. Around 1.15pm, the product was at my doorstep, neatly packed in its original box with an outer covering that was branded “jabong”. I was indeed delighted to get the product and wear it – was happy like a kid who received a new toy. From shopping to receiving the product it took less than 18 hours which I felt was simply superb. Impeccable Customer Service. 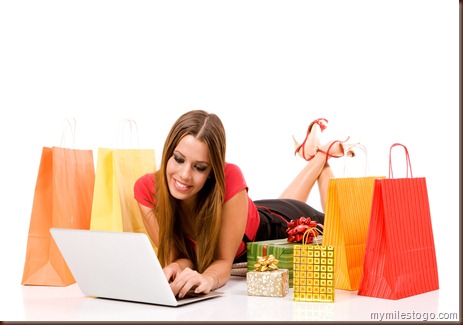 After a while, I was thinking about the economics of the entire business model. The product was at a 70% discount, so I would guess the e-tailer had a 5-10% margin if at all, had a warehouse to stock the product(s), a team that was working overnight to process the order, pack and ship it immediately and a shipping agency that delivered the product free of cost at my doorstep! No to mention the operational costs of running an e-commerce company. Well, was this worth the effort? Ecommerce specialists (and there are tons of them out there) call it the cost of acquisition – that a customer who once shops on their website would get used to the idea of shopping online and would indeed come back to them and buy once again in future. Atleast that’s what most of them in India have been doing for the past few years. But that isn’t the case. Various studies have shown that e-commerce loyalty is negligible in India (as is mostly the case outside too) and most customers who shop online are seeking better price and convenience of shopping rather than looking for a full range of products. Another recent experience confirmed this too. On 12-12-12, a book was released to commemorate the birthday of Tamil Film superstar Rajnikanth. The name of the book is “Rajnikanth – the Definitive Biography” by noted journalist and author Naman Ramachandran. I was wanting to get my hand on this book for quite some time, just that I was hoping there would be a kindle version so I could read it on one of my devices. But that doesn’t seem to be launched yet. So, I decided to buy the hard copy paper back which was priced at Rs. 699/- at Landmark, the retail venture of the Tata Group in India. Landmark is a specialty Retailer and mainly sells books and stationery, music, toys etc., among other things.  There wasn’t any discount on the book – given the fact that many hard core fans such as me would buy it whatever crazy price. 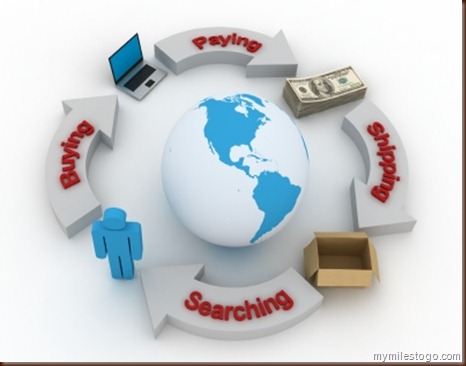 While I was browsing the internet on Sunday evening at home, again on my ipadmini, I was curious to check out the price of this book online. To my surprise, the same book was being offered at a 30% discount across various online retailers. And I chose to buy from flipkart.com which claims to be the largest etailer in India in terms of number of billings/shipments and turnover. I bought the book immediately, my second ecommerce transaction on a hand held device within a span of two days. In this case, the shipment wasn’t as quick as in my previous example. The order was processed on Monday noon and the book arrived at my home on Tuesday. I had proposed COD (Cash on Delivery) – and hence the product would be paid for only after delivery. The delivery boy was kind enough to call me on my mobile while I was at work since there wasn’t anyone at home, After sorting out the same, the book was handed over to someone at home. And pronto – I get an SMS in a while from Flipkart – that the book was delivered to a family member. Technology used to its best, I felt.

Again, there wasn’t any logic for Flipkart to sell it so cheap – if they would lose 30% margin for a transaction (and most items on their site are on discount), then where do they make money? Assuming that their Gross Margins is around 40%, this is a ridiculous business format, to say the least. Over the months, PEs and Investors have shunned away from encouraging E-Commerce businesses in India. A prominent Indian etailer which was also one of the earliest to pioneer the concept of online shopping seems to have run out of cash and hasn’t paid salary to its 100+ staff for over two months. Half a dozen of them have either shut down or been bought over by their peers and competitors during 2012. And many more will go out of business in 2013. I am neither a prophet or a pioneer to predict what would happen to the fate of such businesses but when an etailer is operating at –15% or more (negative) margin, then isn’t it logical to say so? 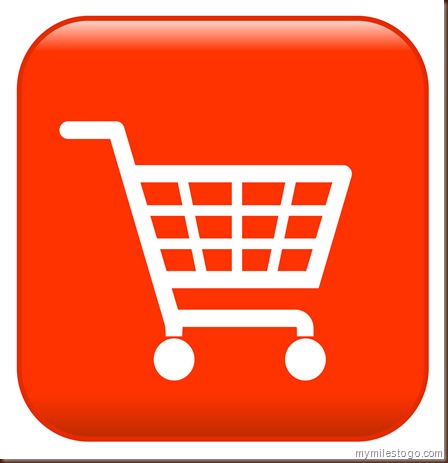 Posted by Shriram, The Retailer at 11:17

Easy FII money chasing hare-brained entrepreneurs, with the right techno-babble jargon; explains it? All businesses are built over a generation; e-tail should be no exception.

So true.. Pretty bizarre things are playing out.. may be this story (http://forbesindia.com/magazine/818) would interest you.. Nice piece BTW :)

I am one of more dissapointed customer of Jabong.com. I had placed an online order of a pair of shoes and dress. I got this order timely and was impressed with their services but after unwrapping my order I was shocked to see the packet. That was containing both of the products but the shoes were not like I had seen on their site. When I called at customer care they told me to replace that pair of shoes. But still no one came from their after calling them thrice in a week.
I have filed an complaint against them on their site as well as at Consumer Court site but so far no action has been taken on this case. Please help find me the relevant solution or just be aware while online shopping.