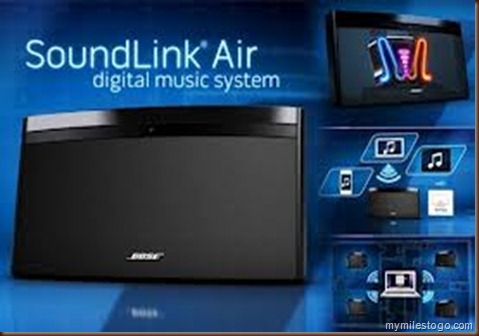 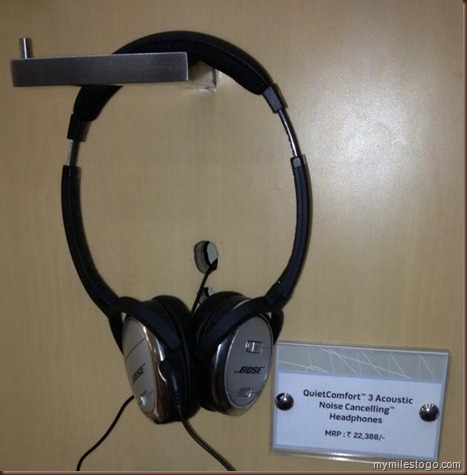 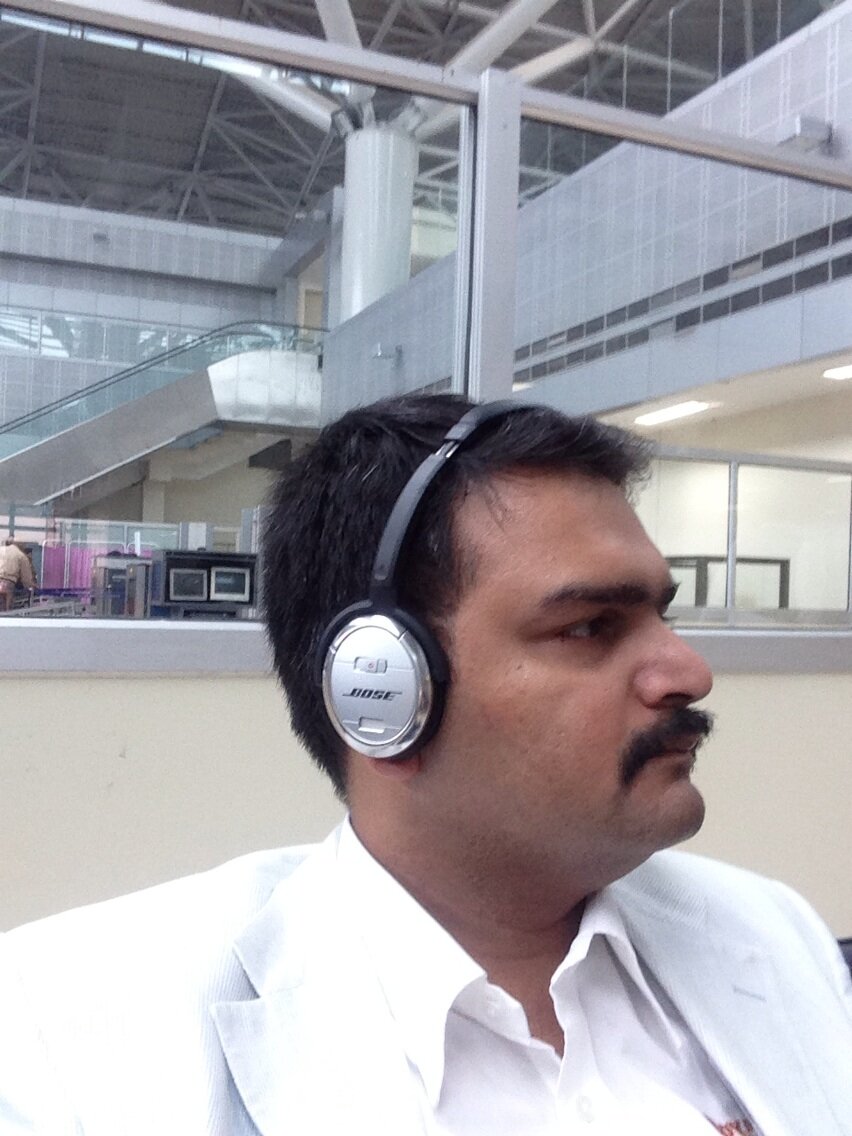 Posted by Shriram, The Retailer at 21:01 No comments: