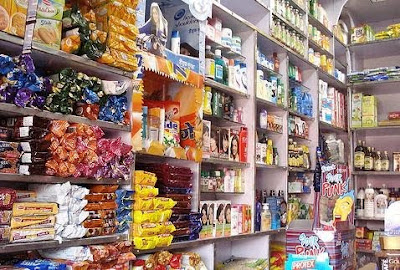 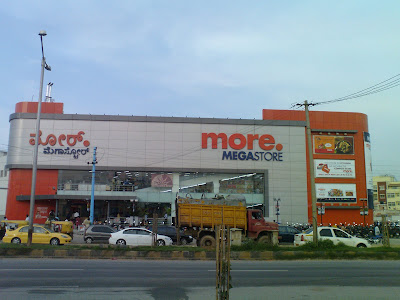 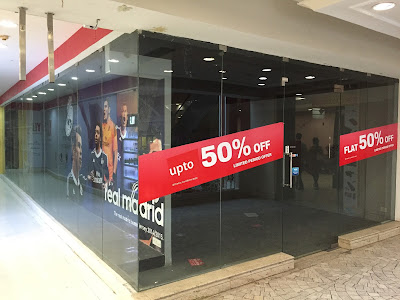 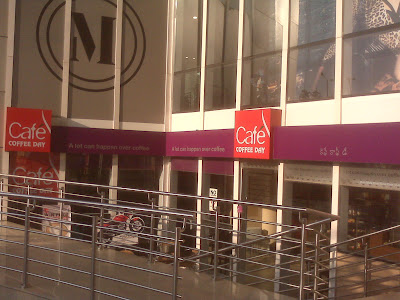 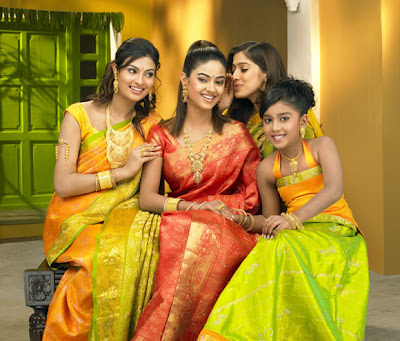 Posted by Shriram, The Retailer at 16:42

TRUE FACTS ABOUT RETAIL TRADE.
They have to pass a struggling phase due to demonisation as well as consumers are holding the key, but the likes of Saravanas continue to survive based on strong financial