Lacing up a billion pairs of feet

The good old Sales analogy – A Salesman was sent to a village where no one wore shoes; he returned back saying there’s no business opportunity here. A few days later, another goes to the same village and screams with excitement that the whole village is an opportunity. After all, it’s a matter of perspective, isn’t it? When I got an opportunity to join Levista early this year, I was doing my interview-prep and stumbled at the fact that the packaged coffee market in India is approx. Rs.2,200 Cr.pa, of which over 80% comes from South of India and is largely dominated by two companies with their three brands. 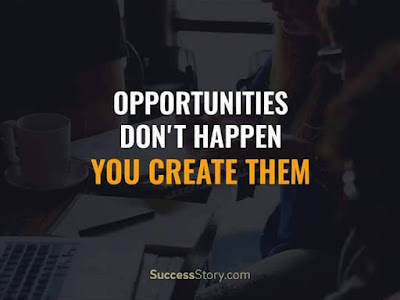 Having set-up 140 cafes for Café Coffee Day across India a decade back, especially at Airports, Malls and Edu. Institutions, I realised what an opportunity that the coffee industry in India was staring at. Add to that, the ever increasing exposure to “Café and Coffee culture” over the past 20 years, right from the TV sitcom “Friends” to so many Indian films eulogising a coffee shop as the go-to place, be it with friends or for a an elusive date. I preferred to be the second type of Salesman who believes that the entire country is a coffee opportunity rather than just the Southern States. Levista has grown in size and presence over the past six months, a healthy 2-digit growth (although not at the cost of increased Opex.) Call it “Due to Corona or Despite Corona” and we still occupy less than 2-3% of the total market opportunity. 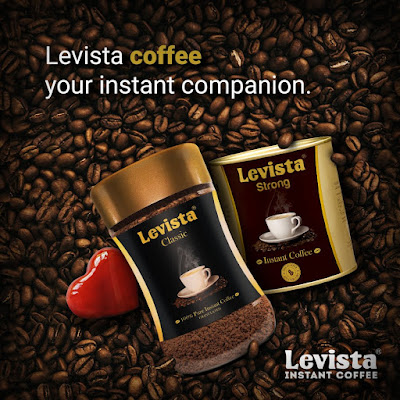 Two similar industries which have always caught my attention are footwear and time wear. And the top 2 Brands that resonate with us with the mere mention of these categories are Bata and Titan.

What started off as a JV with the Government of TN in the 90s has now become a globally acclaimed brand that is Titan Watches. On the other hand, a hitherto unknown Czech who traversed across India in the 20th Century saw Indians were walking around without basic footwear essentials and felt there was a great need to lace them up, just like the suited-booted British who showed their imperialism with the way they dressed their bodies & shoes. Thomas Bata set-up “T&A Bata Shoe Company” at Zlin, Czechoslovakia along with siblings Anna and Antonio in 1897 and later set-up an Indian unit at Kolkata. Over the years, especially after Independence, Indians have leaned towards the Brand for two reasons – that it was “very Indian” in nature. And because of their durability, affordability and consistency. Globally, Bata is sold over 70 countries and sells more than 180 million pairs of footwear each year. The Indian footwear market is estimated to be around USD 11 Billion and has been growing well. 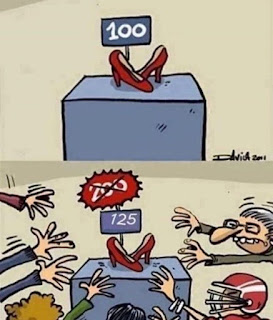 It is for an another article how Bata penetrated in to the Tier 3/4 markets of India and looked beyond the city centres and CBDs over the last 2 decades. Having said that, the Retail Brand grew mostly through a robust distribution system over the past 40 years, essentially targeting Multi-brand footwear stores owned by local traders initially and later creating their own flagship stores, essentially Franchised, with bright lighting, spaced out interiors and a wide range. In fact, the belief that continues to be with most ardent fans and customers of Bata is that they would mostly never run out of stock for a model or a size or a colour. Shows the brains behind assortment and range planning – and all this without the so called “deep tech”, “AI-led Merchandising” nor “Machine Learning techniques” for better stocking. No Pricing gimmicks, no EOSS, No high-decibel Marketing campaigns. Focus on what matters the most – the 4Ps and remain consistent. And that’s all is the success mantra, after all.

The sales guys at every Bata store recognised their customers either by face or name and most importantly knew the kind of footwear the users in a locality wore – formal, semi-formal, slippers or sandals. Add to that, the advent of Back-To-school Campaign that was introduced a decade or so back meant that the store was a “celebration point” for kids ahead of the new academic year. The adage “Catch them young, Watch them grow” cannot be more appropriate for any other brand than Bata, save for a few chocolate / candy brands. 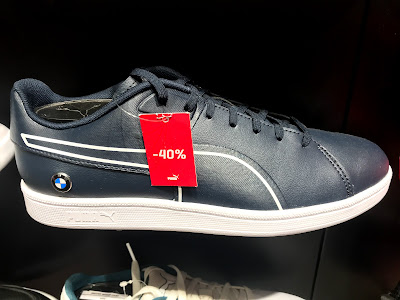 And steering all this is Sandeep Kataria who has been recently named as Global CEO for the fledgling footwear company. With 40% of the total Global Turnover coming from the Indian Subcontinent and a few adjoining South Asian Countries, I am quite sure Sandeep is surely going to make a dent in applying best practices learned from India. Sandeep joins an elite list of CXOs including Sanjeev Mohanty of Levis and Shailesh Chaturvedi of Tommy Hilfiger who hold similar international profiles, thanks to their extensive experience in the Indian market. It’s so nice to see great Indian talents getting recognised worldwide for their contributions. As I always say, the Indian resurgence (we are the oldest civilisation, you see!) has just begun. I am sure, we will find many 100s of Indian professionals donning top Retail roles globally. As it is, a number of Indians hold remarkable positions in many foreign countries across Retail Chains and Consumer brands. The number is growing and faster thatnwe expect.

Posted by Shriram, The Retailer at 08:38