Retail in India–Way ahead for 2012 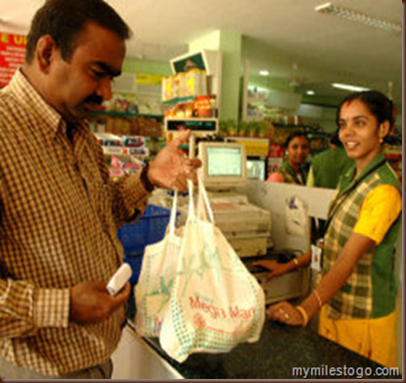 Organized Retail in India has come a long way over the past decade and 2011 was expected to change the wind towards the positive side, due to allowing FDI in Retail. Thanks to political unrest and the opposition parties claiming hoarse, FDI in Multi-Brand Retail has been put on hold (hope not shelved) while FDI in Single Brand Retail has quietly been allowed, atleast on paper. While a few International Brands such as Benetton, Tommy, Diesel, Esprit, etc. have been operating in India for many years now through Joint Ventures with Indian partners, a beeline of Brands wanting to enter India is expected in 2012 – a hope that many in Retail have been holding on for sometime now! The coming months are expected to be exciting times for our Industry and here’s a view on how this landscape would evolve;

From a lakh square feet to a million square feet in 10 years, modern shopping centers aka Malls have walked a long journey all these years. Today, Malls are not places for consumers to just shop but a generous mix of shopatainment – which includes Shopping, Dining and Entertainment. While there are over 200 operational malls today in the country, another equal number is expected to come up in the next few years. A number of mall projects which commenced during the slowdown in 2008 are ready for occupancy now and many are expected to launch this year.

The neighborhood supermarkets have evolved the most, among all formats of Retail over the years. Size was always a concern for players like Spencer’s and More – getting it right was a challenge, either the stores being too big with empty shelves or too small with regular stock-outs. Many players have exited the marketplace while a few like Food Bazaar and Nilgiris (through franchises) are increasing their presence assuming scale-up would help them gain overall net margins which range in high single digits. This would be the first format, in my opinion that would straighten up – only serious players would exist and they would do a great job while many others would exit – hopefully this year. 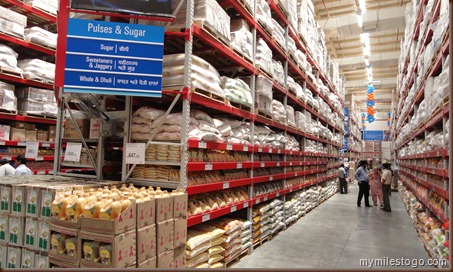 With foreigner CEOs and advisors engaging the managements of Indian Retailers, it was widely believed that Hypermarkets must be large, really large like the ones in western countries.Thanks to some early learning, many players like Hypercity and Total have corrected their ways of working. Small is the new Big, with Hypers ranging from 20,000 – 45,000 in prime retail areas in multi-level locations compared to the earlier proposition of being over 60,000 sft – one single floor in suburban areas! Newer players especially multi-nationals like Tesco and Target are expected in this format in the coming year while existing players are planning massive scale-ups.

These large format stores, the blue-eyed ones due to their colorful appearance was and is expected to be the only ones to see some EBIDTA in their early years. That’s a boon and bane in a sense in this format. To ensure they attract high-spender footfalls regularly, they should turn their stocks quite often; that means having the right mix of merchandise is extremely important which is a direct impact of having high quality staff who can choose the right merchandise every consecutive season. This is a vicious cycle and players like Shoppers Stop, Lifestyle, Westside etc. have got it right while a few of them are still struggling to learn. 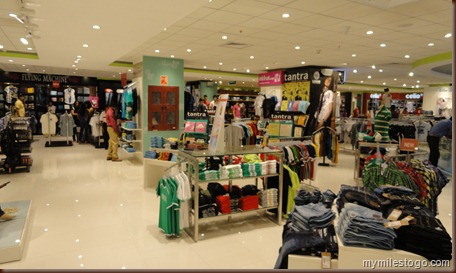 Stand-alone specialty stores of international and even domestic brands are seeing dwindling numbers. The total number of stores that were being added year-on-year have reduced considerably. If it was 20 new stores and most being unprofitable four years ago, the numbers have reversed, thankfully. Most brands don’t talk about crazy numbers anymore, only well-merchandised stores and outlet level profitably.

It seems cooking and eating at home is a more expensive proposition these days thanks to high food inflation and going by the sales of pizza chains and fine-dine restaurants. While Dunkin Donuts is almost ready with its first outlet, Starbucks is slated to open quite soon too. Café Coffee Day will ad over 200 new cafes this year while Dominos and Pizza Hut will have company in California Pizza Kitchen and a few others. This would indeed be the most exciting format to watch indeed!

The unorganized retailer down the road doesn’t pay taxes or offer health benefits to employees; no one ever checks the quality or quantity of goods sold; BUT he is able to offer lower prices everyday to consumers with other additional benefits such as short-term credit and quick home delivery. Modernisation is the byword for the them and they are indeed giving a touch competition to the organized players.

But the real competition, if not threat to all formats of retail in 2012 is going to be through E-Commerce. Sadly, many brands and retailers are not paying attention to the increasing internet user base – over 100 million as of 2011 compared to just three million in 2001. This has allowed fly-by-night operators to open websites that sell everything from toothpaste to watches, apparel to expensive jewelry! Most of them have no clue how e-commerce works and many are even buying merchandise and selling – something which goes against the fundamental philosophy of transacting online!