I recently happened to meet Rahul Singh, Founder and CEO of “The Beer Café”, an upcoming chain in Delhi NCR, based out of Gurgaon. Rahul comes across as an affable person, having spent over 20 years in the Indian Retail Industry. Before turning entrepreneur, Rahul was working for Reebok as Executive Director and was responsible for sourcing apparel for domestic as well as export markets. An electrifying guy, Rahul seems to have a natural flair for entrepreneurship. It was a chance meeting to discuss a business proposition but turned out to be a very engaging 90 minutes one on one. Prior to The Beer Café, Rahul  was responsible for creating the first ever indoor Golf centre along with F&B and Entertainment at Gurgaon, at the upscale Ambience Mall. 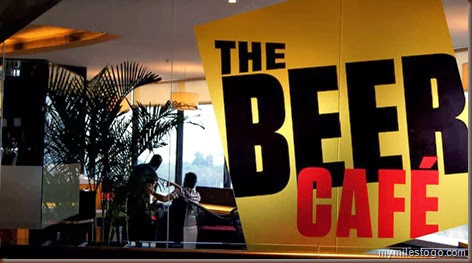 I couldn’t resist but to ask Rahul how many months did he take to come up with the idea of a Beer only place. He was quick to retort saying that it took him just two months! I loved the way he simplified his method of narrowing down the concept. According to Rahul, there are three broad categories in the F&B Business – Fine Dine, Quick Service and Fast Food. He chose the Fast Food model. Within that, there were two options – to focus on food or beverage and he chose the latter. And within Beverages (read Coffee Café chains like Café Coffee Day, Barista, Costa Coffee, Gloria Jeans and Starbucks which have more than 2,000 cafes in India), he chose cold beverages and that’s how the idea of Beer Café was born. Simple idea that relies on classy execution.

Rahul wants his chain to be the CCD of beer and conversations. Alcohol frees up the mind and the soul and today, one has fewer choices to consume a pint of beer, either at a restaurant or at a Pub (home parties are a limited choice though). So, he wanted to set-up Beer Cafes in convenient locations where people could drop by with their friends or colleagues at work for a quick chat or a relaxed conversation. 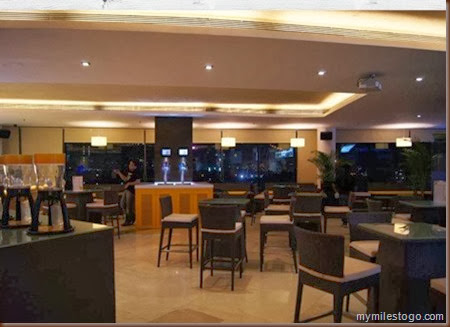 The Beer Café now has over 11 locations within Delhi/NCR and would have about 30 operational outlets within the next three months! With VC funding coming in, Rahul hopes to grow the café network substantially over the next couple of months. His only gripe: Real estate costs of First World with consumer spends of Third World. Every Retailer would agree to this quote. Operating Costs, especially store rentals are extremely high and staff attrition is another big challenge. Rahul is now looking for an able COO to run the business, so he could take a bigger role in managing Strategy and Expansion.

The café is very appealing, with bright lights and a friendly attitude of staff. On a weekday evening when I passed by at the Beer Café at the Ambience Mall at Gurgaon, there were many who were having a good time seemingly. And many more would be in times to come.