Croma, which is a part of the TATA Group has been my preferred store for shopping all things electronic over the past few years. They customer service is friendly, well-stocked and well maintained and operated stores. The staff also double up as digital experts, mostly guiding customers on why they need to buy a gadget, rather than what they need to. The apple Assistant at one of the Croma Stores I frequent is more like a good friend and advisor now – I reach out to him regarding queries about the phone, the software, the enhancements and a whole lot. Croma’s main competitors in the organized Retail space include EZone from the Future Group and Reliance Digital, a part of Reliance Retail. Then there are the local biggies, such as Viveks, Shahs, VGp, etc in Chennai and ofcourse the most infamous Ritchie Street off Mount Road which is the hub for electronic products in the city. Croma has fared much better than the others while it faces stiff competition from Reliance which is expanding rapidly off late. 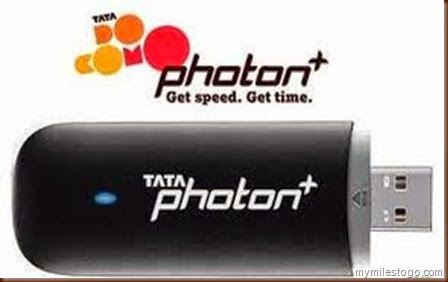 I visited the Croma Store on Mount Road a month back, to enquire about a revolutionary device – a a USB Stick which provided 3G & Wi-Fi services on the go. The device just needs a plug point – AC or DC; which means you can use it as a wi+fi device using the cigarette lighter slot in your car and can provide its service upto 5 gadgets including laptops, tablets, phones, iPods, etc. The device has been around for sometime and the staff say that it is seeing brisk sales every other day that it gets sold out within a few days of stocks coming in to the store. So, the store that I went to didn’t have the stocks and they apologised for the same, and said that I could pay the advance for the device and that they would call once the device reaches the store. Somehow, I wasn’t comfortable with that idea, since I wanted the device then and there.

I set out looking for the Tata DOCOMO Store that exclusively sells these devices and offers other solutions and services of the same nature. Even they didn’t have the stock at the time I went. However, the staff was quick to note down my details and said he would call me the next day as soon as he received the stocks. And he did promptly call me the next day. Within just four hours, the device was working! 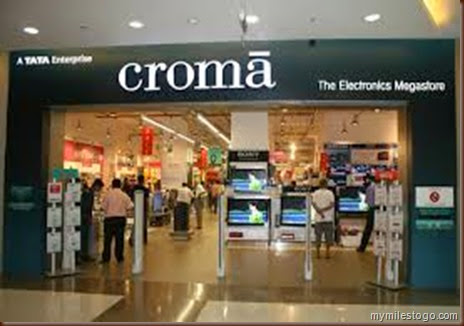 So, why did the guy at Croma not do what the guy at the DoCoMo store did? Since, the sales targets were different to each one of them, simple. For a mass retailer, which attracts hundreds of customers to their stores, the kind of focused service is always on the back seat. For the guy at the exclusive store, his key targets are selling the USB sticks and converting buyers into users and users into big spenders. It’s a known fact that “data usage” is indeed going to be a money spinner in times to come for Telecom companies, with SMS being replaced by the likes of whatsApp and ISD calls being replaced by the likes of Viber, Line, etc.

I would have expected Croma, which is also a Tata Company to work closely with another division of the group (DoCoMo is a Telecom company operated by Tata Teleservics). It is challenging, since they are different companies with different cultures. Also, the supply chain mechanism could be different. The big learning was as consumers, we need to visit the right kind of stores to get our things done. While it is simpler to buy online, it takes much more time to get the sim-card activated which required personal identification at a retail store, and hence only elongates the process.