One Year as an Entrepreneur!

It’s already been a year, I wondered. What started as a passionate journey has gained momentum in the past 12 months. Life has been very different, as an Entrepreneur to say the least. It is one thing to turn an Entrepreneur when you are in your fifties – you probably have enough savings to dip in, dabble on experiments and have alternate plans if one thing doesn’t work. The world has indeed seen many successful Entrepreneurs who started late in their lives. And it is completely different to start off on your own when you are in your twenties, which currently seems to be the flavour of the Entrepreneurial ecosystem. Lads that age have successfully demonstrated that their ideas can be converted into mega-businesses, touching the lives of millions of people. So, starting off in my late 30s was something I was not very comfortable, honestly, at the outset. I was having a fixed salary, enjoying air travels and hotels across the country, meeting the high and mighty exchanging business cards of large companies who gave me the identity that I probably deserved. 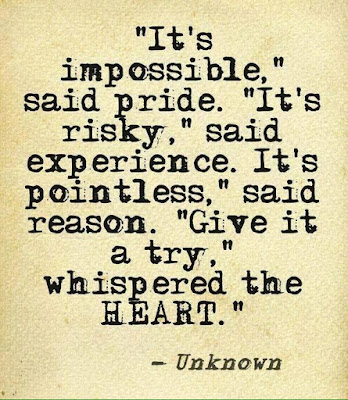 But things changed. They had to. The past two years have been troublesome for me, at a personal front which had an impact on me professionally. Entrepreneurship instincts come naturally to a few, and many others develop it over time. Mine was the latter. That’s probably because being born and raised up in middle class environments taught me the essence of valuing money. It was not too wise to let go of all what you have earned and saved, forget borrowing and running a business. It’s a bit of a taboo too, for an Entrepreneur is expected to do things which one doesn’t have to otherwise. I too, like any other person thought of all these things before I ventured in to the entrepreneurial journey. To say the least, it has been extremely gratifying and satisfying. I have learnt quite a few things more in the past 12 months, which I may not have seen and learned if I was still working for someone. 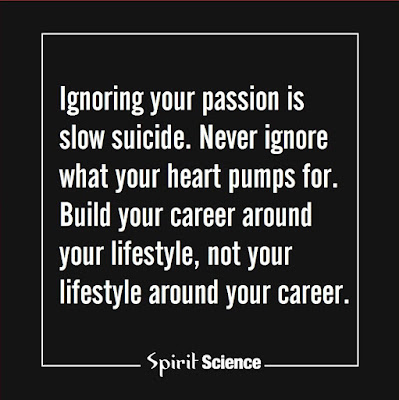 The decision to start my own venture was a well thought out plan. My wife, who is my pillar of strength (sounds a bit clichéd but a golden truth) and I planned our goals meticulously for over a year before I finally got on to it. We worked on various business plans and models and finally arrived at something what we thought was a profitable, scalable and a saleable model. Smiling Baby (a baby shop that would cater to young parents and parents to-be) was first coined in my car during a long trip we had undertaken followed by the logo designs on a computer screen. Quite soon, the first store was up and ready. We commenced operations on a Friday. We had sunk in (or invested, if that sounds right) almost all our savings that we had accumulated over the past decade or so. It was a roller-coaster ride that we anticipated. And boy, what a ride it has been. I would have met atleast a 100 potential so-called Investors over the past 2 years. The very first one whom we met chided the idea. The person (and I am not going to identify their gender at this stage) discouraged me to pursue Entrepreneurship and instead focus on a day job which was more stable and secure since I had a family and two little girls. I gave a patient ear. And went about what my heart said. No offence to the person’s thoughts. 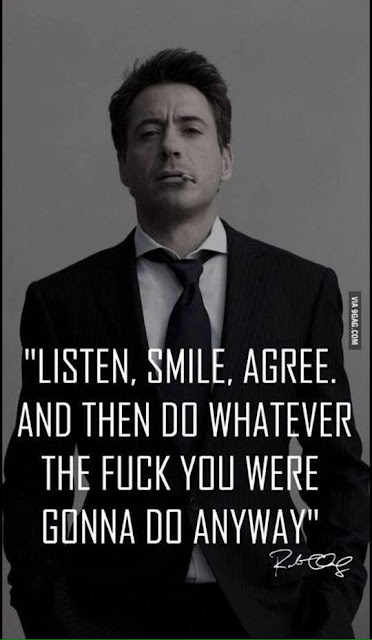 We prepared and shared a MS Powerpoint presentation coupled with backing numbers on an MS Excel Work Sheet with numerous people. The first question was – “Have you started off?” and this kept bothering me. It looked like they would pour money once we started. And there were quite a few examples that way in the entrepreneurial ecosystem already where professionals had been backed by “Angel” Investors who went on to build successful companies. So, I decided to quite a full time career and start off – 1st Aug. 2014 was the day I was officially an Entrepreneur. Wishes and congrats poured on my LinkedIn page along with messages and calls from all corners of the world. Friends and Acquaintances appreciated my gall to quit a full time salaried job and pursue my dreams. It was very encouraging and I honestly enjoyed the attention and spot light for a few days. 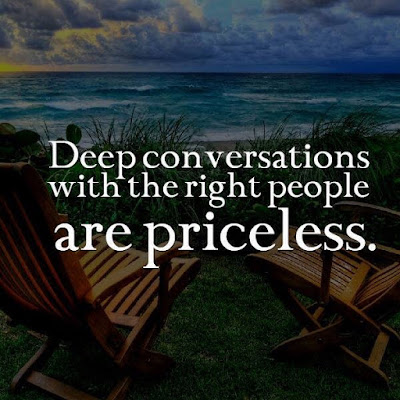 We spoke and met a number of so called potential Investors. Some displayed grace. They heard our story. They encouraged us. They offered to support us. Many others said this would fail, probably they were a lot more clairvoyant than me for they were seasoned “Investors” who could predict which way things would go. They knew cock-shit about Retail, forget knowing what it takes to quit a full time job and become an Entrepreneur especially when you have a Cancer patient at home and five dependents including your little ones to take care of. 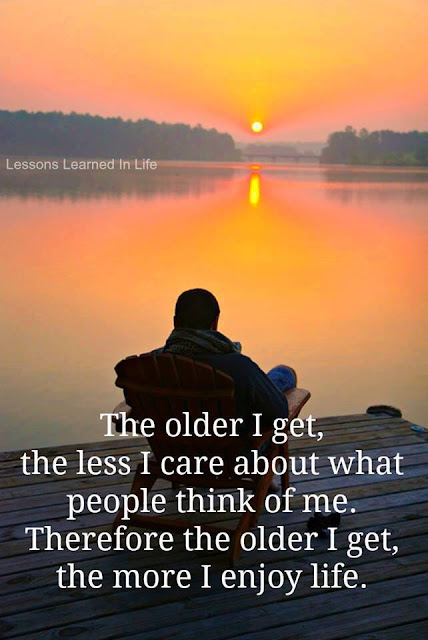 I should have probably listened to them and should have quit being an Entrepreneur. I didn’t since I was already in the game and wanted to give it a whole try. Things were fine for some time. Not a single instance of brick-bats from our customers, who appreciated what we were doing. The journey was turbulent but we thought it would stabilise slowly. Unfortunately, things didn’t go the way we had anticipated. There were a few reasons for this – we were a bit myopic in our thoughts about the business. I was quite confident I could raise money in a couple of months from starting, since the business idea was a strong one. It continues to remain so. And I had a decent pedigree – I was among the Top 50 Retail Professionals in India as recognised by a top research firm in 2014. 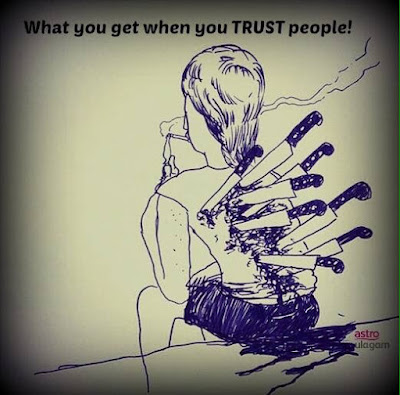 We went door after door, making presentations and pitches, changing our business course as we moved forward from time to time. Our bank balances were drying. And one day, it was near empty. A few good Samaritans came forward to help us cross the bridge. It gave us a buffer. Although a short one. Those who had promised to support us couldn’t, for various reasons. Many emails, messages and calls went unanswered. We were losing hope on people whom we thought would give us a helping hand. I was willing to offer even half of my equity at some stage, just to ensure survival. Things went awry. My lowest point was for a few days when I gave up even on God. 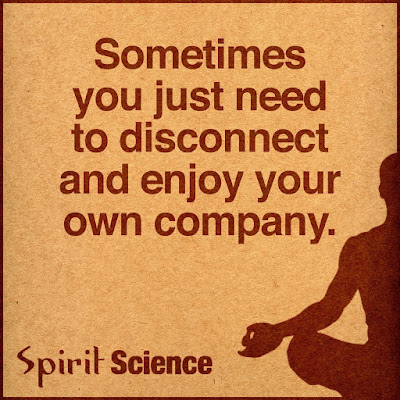 I finally came to terms. It was my life and no one is expected to make an impact on it except me. Probably my close family and a few friends. I decided to shut the first store we had taken on lease. I had built it more passionately than the three houses we had bought in our lifetime over the last decade. I pulled out everything out of the first store, some personally with my own hands. I was choking. But with a glee in my heart, that this was not the end. And probably it could have got worse. 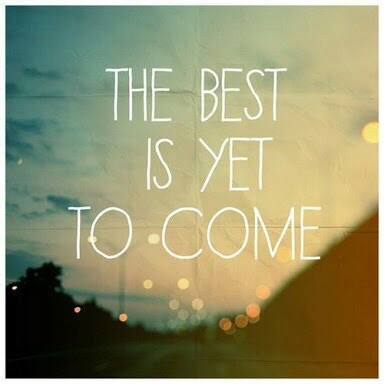 On 31st July 2015, the day I completed 365 days as an Entrepreneur. This day and date will be etched in my mind all my life. It was a Friday too. The day we commenced our venture. And on this day, I had to legally cancel the lease agreement. It was a couple of hours’ thing and it was all over. Finally. For a venture which was started with so much excitement, it was not the best way to end. 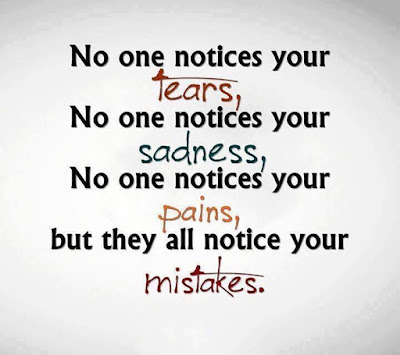 As I wake up, sip my coffee and write this article, I begin my second year as an Entrepreneur. I have stood up, dusted, come to terms with the Ecosystem and have moved on as an Entrepreneur although I have a bit of baggage left as an individual. I have lost faith in people whom I trusted and those whom I didn’t know much – I would get carried away at times by sweet talk, but not anymore. I have realised that people come and go out of our lives for a reason. The “going” and let-go part seems to be more important, on a lighter note. 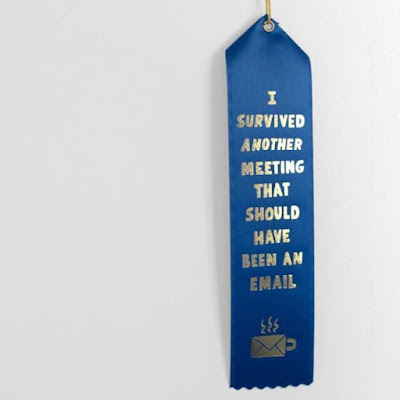 I always thanked my ecosystem for making me a reasonably successful professional over the past 18 years. In my first job when I used to scoop Ice-Cream 18 years back at Baskin Robbins as a part time job during my graduation, little did I realise that I would be blessed to offer jobs to a few people one day. “My Retail Journey” has been a very exciting one. And it continues to be so. I felt that an important reason for my success was the ecosystem. And I also feel that the same ecosystem let me down as a first time Entrepreneur. Am not sure how much importance should I give anymore to the ecosystem though. But I will continue to respect the views of people around me, although I may not be able to abide by what they say at all times for all issues, unanimously. 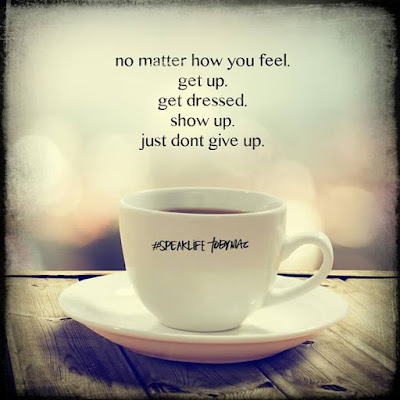 I have a few plans for the next couple months on what I should be focussing on. This time, I have not one but multiple back-up plans. Although they are just plans on paper and computer at the moment. But am sure, I am going to crack this, come what may. I cannot and shall not allow life dictate terms to me. This is my life and I shall live it the way it suits me and those around me the best. 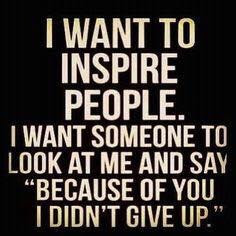 I have Miles to go, before I sleep. This is not the end of year 1, this is the beginning of Year 2. 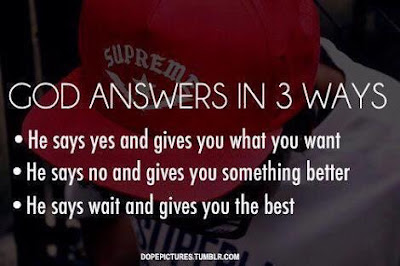 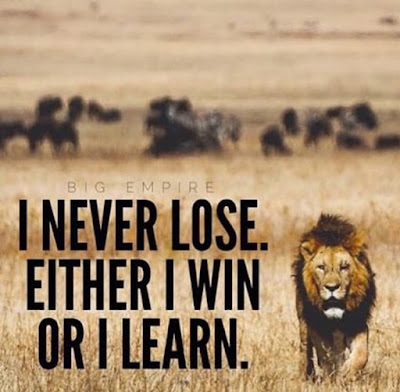