- March 31, 2016
The Govt. of India has recently affirmed through a circular through DIPP that Foreign Direct Investments in E-Commerce companies is allowed upto 100%. There is cheer among a few although there are clauses and causes for worry for many. The notification says that 100% FDI is allowed only in companies that operate as a Marketplace and not on those who operate with their own Inventory. 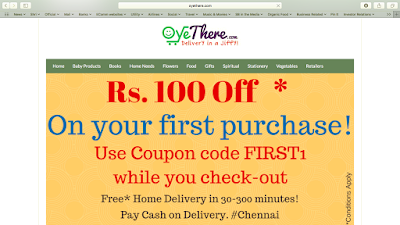 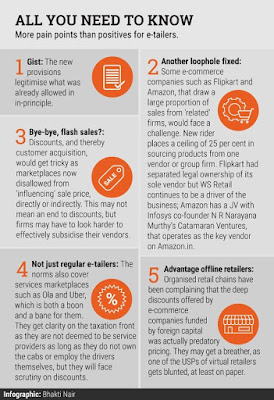