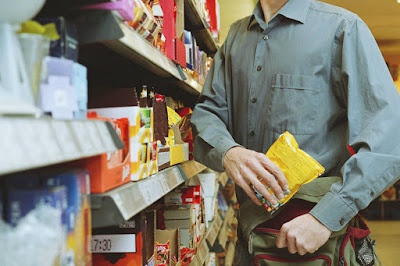 People who steal at retail stores are otherwise known as Kleptomaniacs. Store Pilferage, as it is also known accounts for about 10% loss on Turnover each year across Organized Retail in India. Worldwide, the numbers vary but is perhaps the highest only in India. From shaving razors to condoms to shoe laces to mobile phones, people steal anything and everything from retail store shelves. For Retailers who make a paltry margin on Sales, they lose their whatever little profits they make because of such losses. It is estimated that in 6 out of 10 such cases, the store employees are involved in store thefts. 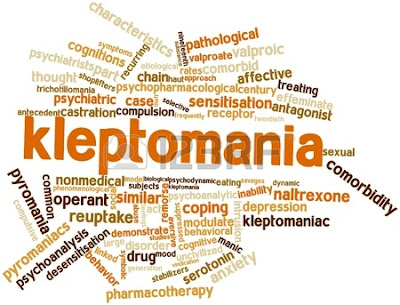 Kleptomania is a disorder among several people in the world. It is the urge to steal a product especially from a Retail store. There are various reasons why people do so. Here are some key points;

Ego Trip: Customers steal at Retail Stores mostly to satisfy their Ego trips. They may even steal items that are not required for them or someone they may know.

Bet with Friends: This happens most often, especially among the younger lot when they place bets among friends to bring a prized catch from a Retail store.

Need Vs. Want: Many times, the person who is stealing may have a genuine need for such a product and may not have the means to acquire them lawfully.

Compulsive Urge” At times, for kleptomaniacs, it’s just about stealing something from somewhere which may have less or no value at all. So what should Retailers do about it?

Worldwide, Retailers are fighting a losing battle against Kleptomaniacs. For each case that gets caught, there are liberals and human rights activists who fight for the Kleptomaniac’s justice. Things are worse for juvenile offenders. In most cases, the Retailers simply ask the person who steal to just pay the amount of the products and leave the place. A few of them take law unto their own hands and provide third-degree treatment by getting physical and abusing them. In a few more cases, the local police is called and the person is handed over. Sadly, there is no specific law in India against kleptomaniacs. This keeps the Retailers worried all the time about what action must be taken against them.

CCTv: Retailers may install CCTv cameras across the store. However, this is just a deterrant. A mere signage that the store has CCTv cameras or even dummy cameras usually deter potential customers who want to steal to recede.

Watchful Eyes: The store staff must be watchful all the time and keep looking for those who may have come to steal the products

Strict Policy: A display of the policy against Kleptomaniacs may again deter them to avoid stealing, such as causing public embarrassment through photos.
at May 07, 2017