- December 24, 2019
I started my career in Retail in 1997 scooping ice-cream at Baskin Robbins’ second outlet in India and first in Chennai (then, Madras). As the current decade comes to an end and an exciting one unfolds, I am writing a series of 20 articles over 20 days (10 in Dec ’19 starting 22/12 and 10 in Jan ’20) on the various Retail developments I have personally witnessed since 2001 onwards. Today, I have written about the Luxury Retailing Industry which is pegged at US $ 1.3 Trillion globally and growing at a CAGR of 12%. 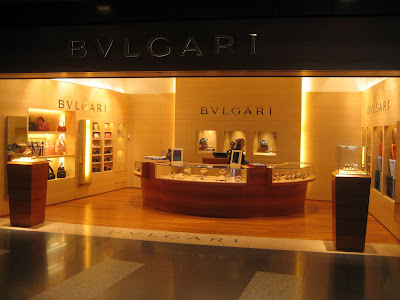 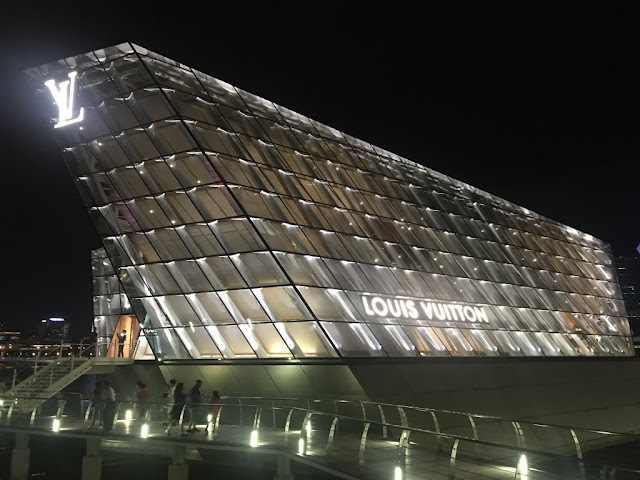 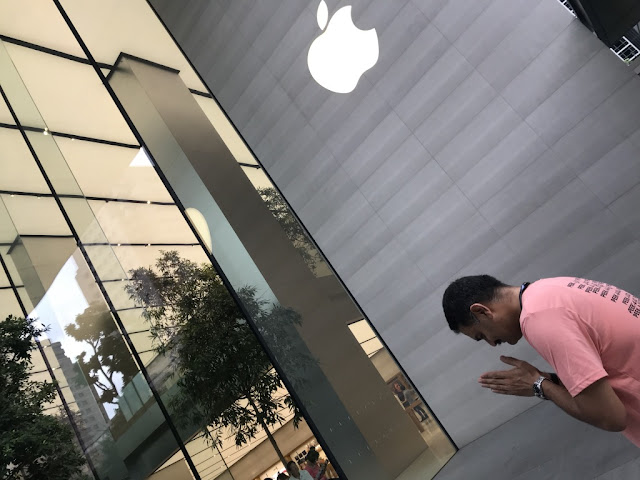 Having said that, Luxury Retailing in India is still in its infancy. Even if the market grows at 10% CAGR for the next five years, we would still be less than 5-8% of the global market. No wonder Indian discerning consumers prefer to make a trip to Singapore or Dubai to shop for clothes and watches every few months. That they fly Business Class and stay at Mandarin Oriental or The Palms Jumeira is adding up to the global market size anyway.
Apple bang and Olufsen Bangalore Airport BIAL Dubai Gucci harmon KGIA luxury Mall of Emirates patek Phillippe Prada Retail Singapore