My Nostradamus moments in Retail

- May 03, 2020
The year was 1998. My classmate and I created an online booking option at 123India, a popular website which allowed users to build websites with a personalised domain suffix for free. The Madras based Client was Enhancers, an Event Management Company which organised concerts, Carnatic & Fusion Music involving some of the most reputed artists in India and abroad. We were freelancers cum college students and had the privilege of companionship and brotherhood, sparingly some snacks and coffee on the house. After all, we wanted to put to good use the coding languages that we were learning at NIIT.  One could choose the Concert, click on Number of Tickets required, share their Phone Number and Residential Address and within 3 hours, we would deliver the tickets and collect the money. 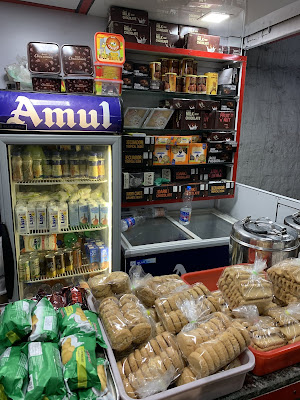 That was when I imagined a day when as a Consumer, I would simply click a button on a website, order grocery, food and other items which would get delivered right at my doorstep. Few months later, I heard that a company was already doing something similar to this at California in the US. The firm went by the name Amazon. During my stint at Musicworld, I saw in action the same model put to use where HamaraCD, the Kiosk installed at the store could be used to build a personalised playlist digitally, which would get recorded at the backend and delivered to Customers in a week’s time. That a CD bearing 9-11 songs would cost ₹399/- was a deterrent to potential customers and the project never took off. 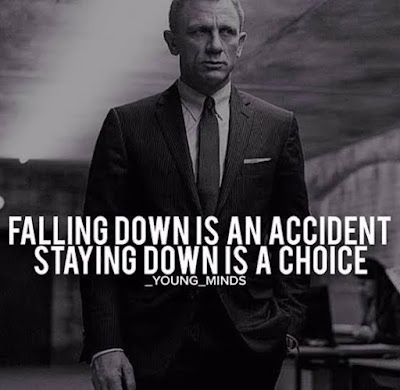 In 2015, I tried to go back to my idea of 1998 and tried to put it in to good use. I built a website myself on Zepo (similar to and an Indianised version of Shopify) where Customers could order Grocery and Household items which would be picked up by my team from a neighbourhood area and delivered to Customers. Oyethere was warmly welcomed and embraced by Customers and we made a lot of noise and news for delivering Tender Coconuts during the Summer of 2016 and Kabali Movie Tickets and T-Shirts thereafter. We delivered 100s of Patanjali products across Chennai and 100s of clay Ganesha Idols a day ahead of Pillaiyar Chathurthi 2016 – ones which were available by the roadside but many patrons ordered to simply see how this worked, for we also said we shall take back the Ganesha idols for immersion. 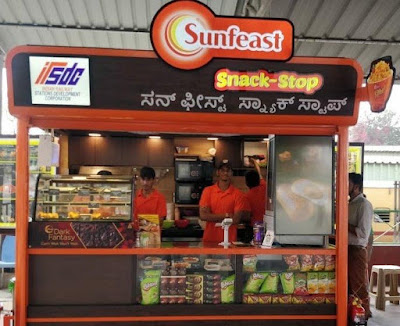 Investors although were not impressed. A noted personality from Mumbai, when I pitched at TiECon 2016 asked why would he order on our platform when he could walk down to buy it. He and many other “Potential Angel Investors” said the venture doesn’t make “Unit Economics” for we had more Opex than Revenues, an unwritten norm and a must-do for StartUps and Founders today. There was no Corona Lockdown back then. I said, our StartUp targeted “Cash Rich Time Poor” shoppers who preferred convenience over cost, because our model was to charge 2% on Retailers of the Order Value and a small fee from Shoppers. With volumes of deliveries, we would eventually break even. Those days, Swiggy and Zomato were not delivering Idlis or Burgers below the Menu Price, there was no concept of Delivery Charges for “parcel food” from Restaurants although MakeMyTrip and BookMyShow were already charging users. I convinced him and many others over the next three years, around 50+ pitches. I went back to a day job early this year. 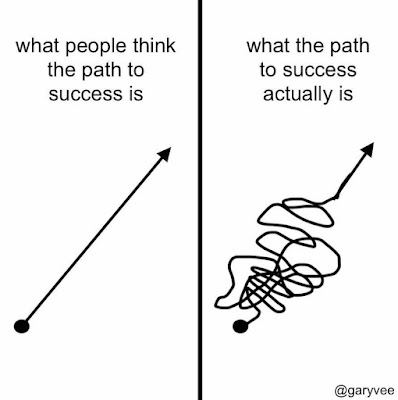 When the Covid Crisis was taking shape and making headlines in India during the first week of March, I sensed a huge surge in OTT Consumption and switched Levista’s Advertising to News Channels instead of GECs. I also shared my views that Multiplexes would reserve 1 seat unutilised for every 4-6 seats which were blocked. And that Swiggy, Zomato and Dunzo would redefine Hyperlocal Retailing. Small joys of life when I see things happening right in front of my eyes.

These are some of those “Nostradamus moments” for me as I look back at my 23 years of being in the Indian Retail Industry. There are many such instances that I could add and share. Like how Consumers would order online and get home-delivered Microwave Ovens, Refridgerators and LED Tvs along with grocery items, although not from the same App. Amazon Prime could be an exception. We’ve just begun. Miles to Go...
Amazon Angel Investor big basket Dunzo Entrepreneur Flipkart Hyperlocal Oyethere StartUp swiggy venture capital zomato