The past 12 months have been the most unfortunate and unhappy for millions of people worldwide. The Covid-19 pandemic was beyond comprehension in its new form since Mar. 2020 onwards and took epic proportions over the next few months.

As they say, there is always calm before storm and in my case, it worked exactly this way on the professional front. Just that the lockdown period was the calm and what followed was storm, quite literally. I consider myself a lot luckier than the unlucky millions because I not only had a job to feed my family – my parents, wife and both kids tested Covid-19 positive (and I was the sole negative member in the home!) in May ’20 but each of them fought bravely and bounced back in full form in less than 45 days; I managed to ensure my team – starting from 100 around June ’20 growing all the way to 175+ around Mar. ’21 remained cautious of the dreaded infection and less than 10% of my workforce & their immediate family tested positive for the virus; increased point of sales presence for Levista Coffee across Tamil Nadu and Karnataka from 26,000+ in Mar. ’20 to over 79,000+ by Mar. ’21 – completely led by my brave boys in the field; which eventually led to a whopping 42% growth in the Brand’s top line over the past Financial Year; and finally – painstakingly have built a “solid team” of sorts which would work cohesively (and I sincerely hope) in my absence as I step down from Levista Coffee as Vice President - Sales & Marketing after joining in Jan. ‘20. 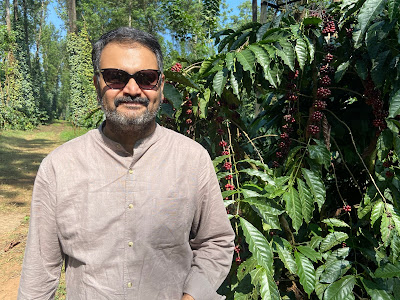 It’s not been an easy decision for me to step down, honestly. It was unprecedented that I had to move on, even though things were looking bright for the Brand. Sometimes in life, we need to do what is right, rather than continuing to do what works well – for us and for others. More than this, I restrain from saying here or elsewhere the whys and whats of my decision – life moves on. 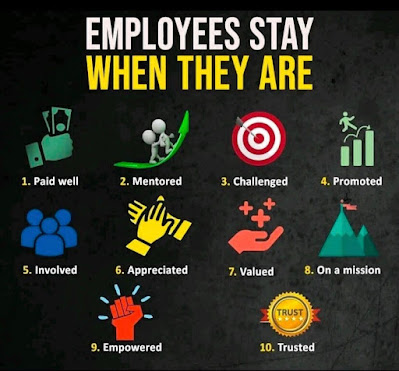 I wanted to summarise my learning through this tumultuous period even as thousands lost lives and livelihood, and here I was – making history by the day and night with unheard of and unseen types of marketing strategy coupled with fabulous execution by my team. By the way, these accolades have been showered by well-wishers around me – which I have openly declared as not mine and solely belong to my team, though there have been some black sheep around me.

I credit the success of the Brand with the quote “Due to Corona or Despite Corona” but for the first time, I must confess that I kept moving on all these months “despite the black sheep or due to them”. At one point, you give in - for you need to do the "right thing". No blames, Peace. 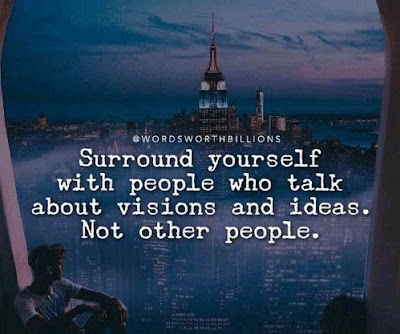 My single biggest learning during this period is to nurture people in the team and believe in them – as the adage goes, take care of your people and they would take care of the business. The moment it was formally informed of my leaving, many people within and outside my team reached out to me and expressed their disappointment over my decision. Goes to show that though I could have been harsh on them sometimes, they have perhaps realised and seen the  benefit for them – the larger view, perhaps. Another learning has been that I have maintained a healthy space between those around me and myself. This measured space ensured that we all had the much required time and thought process to ourselves. 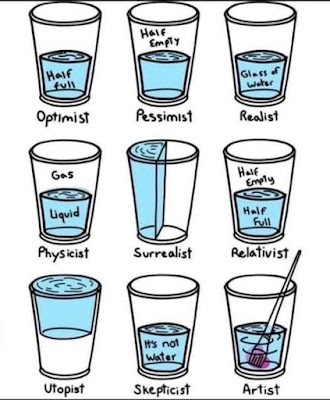 The fact that I have never called or summoned anyone on weekends or after office hours – not once in the past 12 months – is a simple edifice that appreciating everyone’s time works well. Keeping the interest of the staff and their families in each act and activity of the Organisation and staying on it genuinely works in the larger interest thereby delivering positive results. 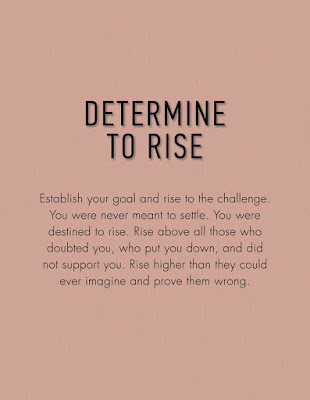 And lastly, never to antagonise those who are closer to the people who matter and speak behind you – it probably gives them more ammunition to pull us down. I had a choice – not to antagonise people and keep moving for the sake of money and a steady career; or to do the "right thing". I chose the latter.

Obviously. When you are brought up with the right kind of “values” from childhood, that’s what you do. Works best for all of us, isn’t it. Adios, Amigos. Moving on and moving ahead in life.

I have miles to go, after all. 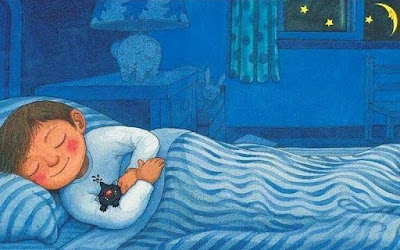