Even as the country celebrates Pongal, Makara Sankranthi, Lohri and so on, I cannot but reminisce and thank my stars for where I am, what I am today professionally. For it was on this day, I flew off my comfort zone to build a career, a name in the Industry, and most importantly paved an opportunity for myself to pursue endless learning. Incidentally, I celebrate my Silver Jubilee year in Retail this year - A Retailer by Profession and Choice since 1997. 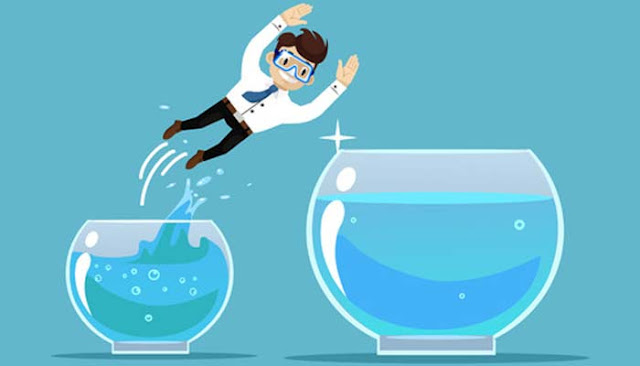 I grew for the most of my life in the erstwhile Madras until my Post Graduation. My first posting was at Kolkata to manage Musicworld. Honestly, this was the farthest maiden travel I had taken in my entire life of 21 years and also travelled for the first time ever in a 2nd class air-conditioner sleeper coach by Coromandel Express. A year later, I returned to Chennai (the name had changed by then!) and started at Foodworld, India’s first organised Grocery retail chain. After 3 years with the company, I sensed I was not going to grow much – internal challenges, business model clarity and so on. Based on a newspaper Ad in The Hindu, I applied for a job which was based in Bangalore. My interview happened inside the retail store of the company at the Spencers Plaza Mall and in a week’s time, I received a post from the employer informing about my recruitment.

I left my hometown on Pongal / Sankranthi day by a KSRTC bus from Chennai to Bangalore with 4 bags and a heart full of dreams. Honestly, at the bottom of my heart, I was shooting in the dark but somewhere my gut feel was I would certainly not waste my life, as I was doing in Chennai, living in a comfortable cocoon under the aegis of my beloved parents. Much to their chagrin and admonishment, I stepped off the home towards a vast world which was filled with VUCA even back then. I joined Pantaloons Retail which was setting up the country’s first seamless mall by the name “Central” at Bangalore followed by aggressive expansion at Hyderabad, Pune and so on – clear focus on upcoming Tier 2 cities. Though I had my own tons of challenges in a new city, to which I had travelled just thrice before that in my lifetime, I was fortunate to be filled with fantastic colleagues, a small but worthy bunch of well wishers and an extended social ecosystem. 5 years later, I was popularly known as the guy who set-up the entire Travel Retail business at India’s first private airport – BIAL. A few years later, I was fortunate to work with India’s largest café chain – CCD and set up 100s of cafés across the country while traversing the length and breadth of the geography. 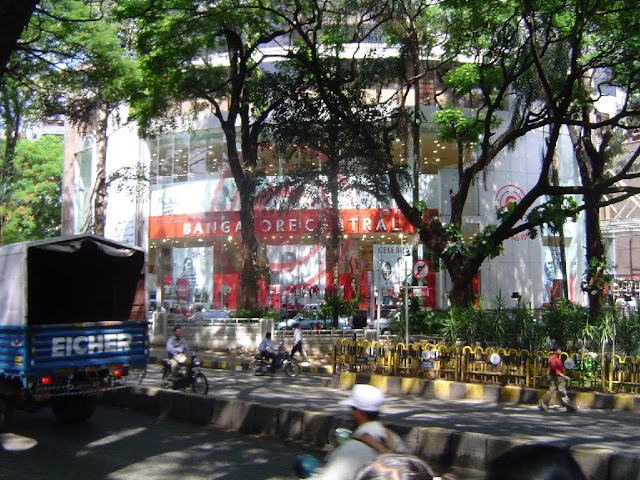 Made some money, loads of friends and a large, extended camaraderie with the who’s who of the city – from the State Bureaucracy to Retail, friends of friends and with a very large set of colleagues and strangers. Bought my first car, a Hyundai Santro on which I travelled 75,000 kms over 3 years – mostly between TN, Tirupati & KA and a single non-stop drive to Goa. Loads and loads of memories that I can cherish all my life. Regrets, yes many many too. But that shall remain buried within me, always. Best to leave it that way!

I returned to Chennai in 2012 and ever since “settled” in the city which has given me everything though I haven’t settled with my dreams, or rather settled my dreams, professionally, personally and as a publicly obligated person as well. Lots of unfinished things yet. Though in whatever small way possible, I continue to give back what I have – knowledge, guidance, money and of course in my physical capacity as well. Over the past decade, I have taught at at least a dozen B-Schools, run Retail Management as an Elective course for 2ndyear students and travelled extensively across the State and also pan-India on work and leisure. There’s still a lot more to see, explore and share and I am at it.

I wonder what if I had stayed back to please my parent’s wishes in 2004. Wonder how things would have been – something that we can only imagine but can never say with certainty how it would have spanned. But the courage I took on myself, guess I was right.