A decade and a half ago, Valentine’s day sales was something that retailers across India were looking forward to. Slowly, the sales opportunity spread over to Valentines weekend – including the one before or after 14 Feb. What started off with red roses as gifts to woo across genders (yeah, including the Queer community) slowly moved up the value chain. Stores of yore back then like Odyssey, Crossword, Landmark and the good old Archies were customer’s favourites to flock to. From little table clocks in heart shape to greeting cards, posters, charts, perfumes – the list was unending. I recall how even apparel retailers and fashion brands started planning well in advance for the V-Day (sic) and had special collections with red and white patterns spread across tops, skirts, t-shirts and so on. So much so, that the EOSS – End of Season Sale at Department Stores and branded outlets would begin only during late-Feb. The idea was to cash in on the eagerness of customers to wear something new for the occasion. 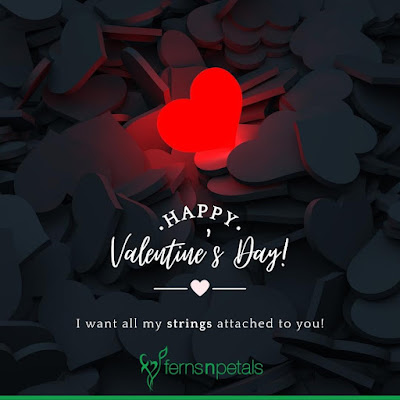 Restaurants, Pubs and Bars across India took the opportunity to have specials. Star hotels had a special table set-up including candle-night dinners. Some even had set packages – for the first proposal, to celebrate an anniversary and for families included. The costs were prohibitive in many cases but discerning consumers saved up for their big day. This is when Credit Card issuing Banks wooed customers with special offers for shopping & dining. Many even got in to expensive buys which spiked their interest payouts subsequently. 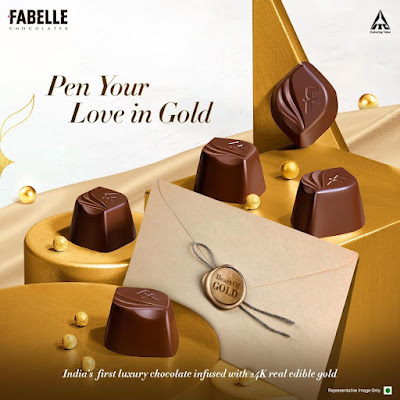 With the evolution of the digital media around the end of the first decade of the new millennium, sales of these coveted products & services started declining. The focus moved away from roses and gifts to more elite and expensive ones. Mobile phones were among the most preferred one for the day! After all, the key purpose of a mobile phone is communication and what better than a mobile phone. The haves gifted iPhones. The less privileged took great efforts to gift expensive iPhones and other models to their loved ones. Retailers & Banks collided together by offering EMIs with or without interest. Greeting Cards were now being replaced with digital messages. Movie dates in premium multiplexes were a big draw.

However, the millennials (Zen Z) were somehow not buying in to this larger story of gifting for a purpose. No matter how many movies in Indian languages and in western contexts have come and gone, the current gen doesn’t feel the necessity for this show-off.Many kids (and grown-ups) from the millennial background prefer to “go dutch” on their first and even the following dates until they are damn sure if the two want to go any further. Many new-gen today prefer to split the cost of marriage and are fast enough to decide on a break-up, before or after marriage. Therefore, gifting and the purported retail uptick in sales is glaringly missing these days. Numbers speak louder than opinions, after all. 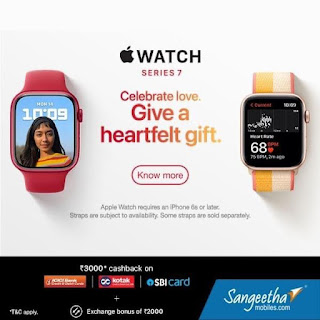 From being condoned for displaying public affection to their partners by right wing extremists, to avoiding public glare of the extended family and their surrounding society in the 2000s, today’s millennials have a very different take on dating and beyond. They are not too shy to not take a gift when they meet someone, prefer to pay for their coffee (or beer) and certainly not taking the date on an expensive dinner. This  consumer attitude is certainly impacting shopping behaviour at stores and online as well. Numbers speak for themselves, after all!

Retailers who had expected a surge in sales of various products were staring at empty store fronts during the last weekend, which also happened to be Valentine’s eve. Restaurants were not even running full capacity, forget having the ability to sell tables at a premium. Is it because of food ordering apps like Swiggy & Zomato? Perhaps not. For one, the cost is more or less the same (or more) as going out. Second, the occasion is best spent with an experience than watching Netflix and dining a pizza! So what’s the message for retailers at large? That V-Day sales opportunity in India is not as big a shopping festival as in other parts of the world?