I was among those millions in India who would end up waking up groggy on the 1st of Jan. for a few years every year between 2005 – 2012 or so. The rave parties, get togethers and the whole joy and excitement of welcoming a brand New Year was palpable. From buying new clothes to a trimmed hair cut and what not, there was so much consumer spending around Christmas and New Year. With homes getting a tad bigger, households getting more liberal, party venues moved from hotels and public places to living rooms, esp. in the high rise apartments. Shouting “Happy New Year” from a balcony and wishing strangers was absolutely acceptable on that night (and the next morning!). Many years later I realised how stupid the whole thing was. Been a few years since I attained my “buddha” moment from being a budhu. 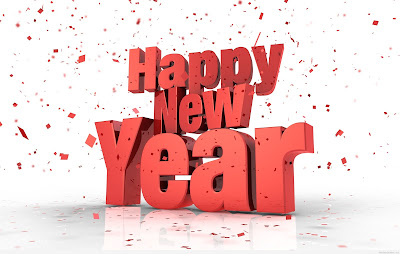 The 1st of Jan. is celebrated with fanfare globally, for it marks the dawn of a new chapter in the lives of people in many countries. For them, it’s the starting of a new Academic year for children, a new Financial year for businesses and a new year, with a change in season to embrace the goodness of nature. Lastly, it is also celebratory right after Christmas, a festival revered and celebrated by over half of the world. So, yes for them it makes a lot of sense.

Retailers worldwide run huge sale campaigns right from end-Nov – the Black Friday Sale all the way up to Cyber Monday Sale which has caught up in the past 20 years. People change their cars and bikes, deck up their houses, paint the inner and outer walls as spring & summer season beckons and shop for new clothes to suit the weather conditions. Many professional change jobs and several others retire around December. The entire construct is so different in these countries and has been that way for them. Works well too, I guess. 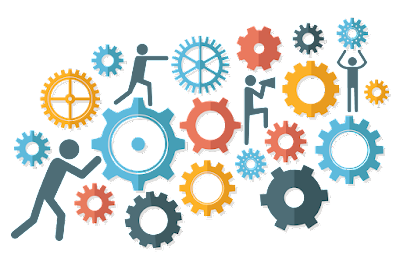 However, India and Indians have embraced this trend almost meaninglessly as we try to ape the West in several ways. As long as we imbibe the good – such as environmental awareness, climate change, gender pay-gap among other things, it’s okay. But to celebrate someone else’s new year and go ga-ga about it – has become a weird trend.

For many years now, I celebrate “New Year” twice in a year – one on the 1st of April as the professional year begins. It’s also the change of academic year for my kids, so that’s a reason to cheer and motivate them to do better. A sought after time in the year for employees to look forward to a hike in Salary, expect a Bonus and perhaps, even a job change for many. The second is the New Year celebrated within our community – Ugadi – that phase of the Spring season based on the Lunar Calendar. At a personal level, it’s about offering obeisance to the Creator Lord Almighty and wearing new clothes, but nothing much beyond.

On the professional side, it’s a very important day to look forward to. The run-up begins usually 45-60 days in advance, with the making of the coveted “Annual Business Plan” (ABP), reworking on it several times and finally making the entire team buy in to your vision for the business – right from the Board and Top Management till the lowest cadre employee in the system. While the more organised Corporates and large companies go through this almost ritualistically, several mid-sized companies and SMEs usually tend to ignore the importance of “Strategic Planning”. When I say this, it’s not just about a dream number to achieve – be it any business. Rather, a methodical and practical way to build up the entire narrative – either top-down or bottom-up like a pyramid. But this is just so important, so we know what to do with the next 365 days. That’s a lot of time to achieve any business goal, honestly. 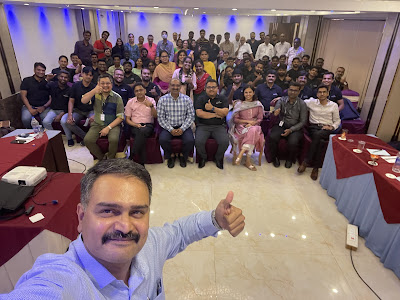 The first day and the first few days of the new Financial Year is so important towards clear goal setting and creating measurable plans to execute them. While completing the ABP well in advance helps – one gets 365 days to achieve it, even starting off the process in early April is not bad at all. But not having a clear plan for every working day of the year is so important.

It’s better to have a clear plan, try one’s best to achieve it and still, fail to do so, rather not having a plan at all. I have seen several leaders grappling with business challenges through the year – one of it being unplanned on the way forward.

Here’s wishing you all a healthy, wealthy prosperous FY 22-23 ahead. Cheers & Good luck.