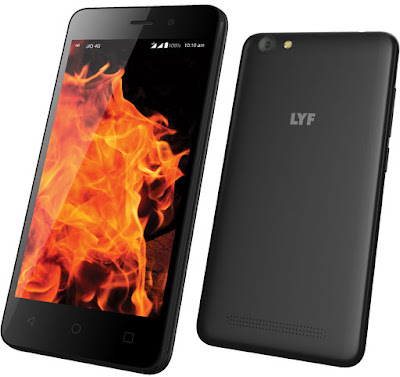 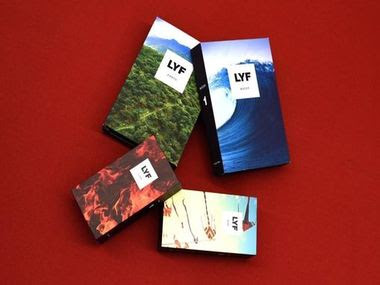 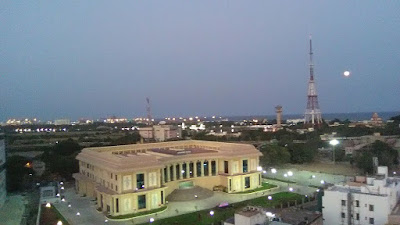 After closing the sale and while about to leave, I asked the Store Owner if he sells online to which he said he used to and has stopped because the big boys don’t pay his bills on time. So, I suggested him to take a look at my Hyperlocal Omni-Channel model OyeThere.com We surfed the site for about 10 minutes and seemed to be excited about the way the whole thing works. He has said he will come back with his thoughts to partner with us. He may. He may not. But I am sure, he will remain in business for a long time, coz his fundamentals are strong.
at February 22, 2016 No comments: