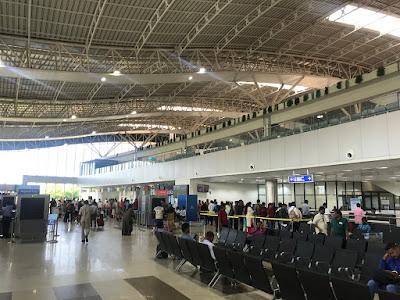 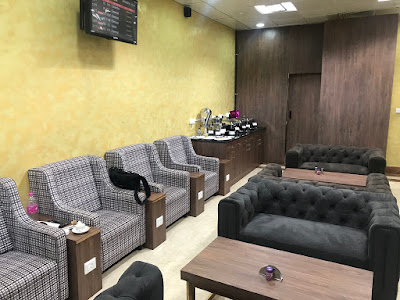 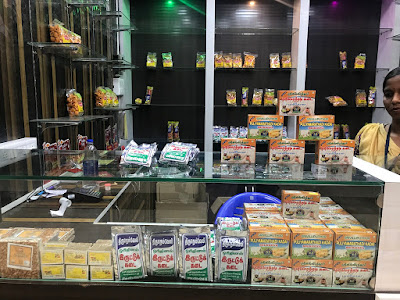 Tourism development in India is usually seen as an activity to be undertaken by a particular Department of the Government. Worldwide, I have seen a cohesive collaboration between the Public and Governmental agencies to promote tourism – from Singapore to Switzerland, Bangkok to Berlin. It’s only in India that we compartmentalise the potential opportunities. There wasn’t a single poster or a visual that speaks about Enchanting Tamil Nadu which is the spiritual and cultural capital of India. At the Departure hold, passengers and visitors are already travelling back, so instead of promoting the city, why not promote the State? We would sell more Coffee, Tea & much more at neighbouring airports too!
- March 21, 2019