Let’s rebuild the Economy – Ourselves

After a self imposed exile at home in the garb of WFH for over 150 days, I finally stepped out of home and moved to Bangalore last month to join my “real office”. I also travelled to Kushal Nagar in Coorg where our company’s Headquarters and Plant are located for a review with my Management. All through my two weeks at Bangalore, I was pleasantly surprised and motivated how we are ourselves building back lost time, money and economy. For instance, we had full attendance at office and also ensured all of us wear face masks while seated. Every alternate chair in the Meeting room is left empty (so fewer persons and therefore the meetings end early too!). Usage of hand sanitisers, and most importantly washing hands frequently is encouraged to ensure this is rather a “habit formation” in the long run. Cleanliness is Godliness, someone said long ago and remains relevant all along. 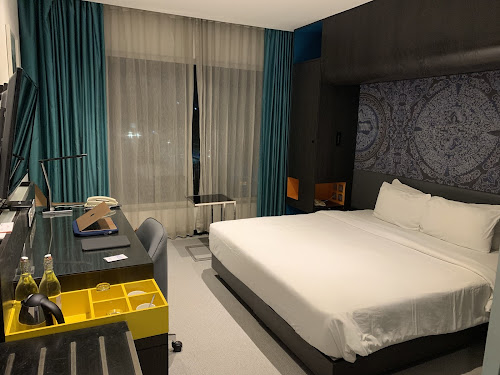 I travelled across two major parts of Tamil Nadu last week, to Coimbatore and Madurai to meet my team members, Distributors as well as for market visits. Same protocol, another precinct. Nothing changed. The hotels have accepted the new norm, so have Guests. Food is served outside the room as per WHO protocol and the guest must take it inside their rooms themselves. Buffet is off the menu and breakfast is served in the room. Works for all of us plus the added advantage of “NIL wastage” at the buffet counter. Limited and minimal contacts with other people around works to everyone’s favour after all. 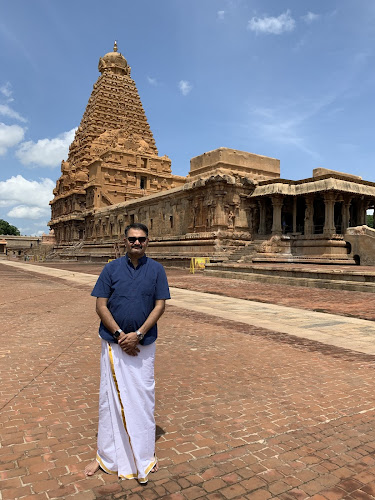 This week, my wife and I decided to travel by road to visit a few of our favourite temples to seek the blessings of our beloved gods. We departed on Tuesday morning even as the TN Govt. opened up the doors of all religious places in the state. We were not just surprised but also impressed with the steps taken by the Government and the penultimate cooperation by devotees. We witnessed this first hand not just at one but across some of the oldest and perhaps, otherwise most populous temples. For Ex., the Srirangam temple, the world’s largest temple complex witnesses at least 30,000 visitors on a regular day. However, now is a different story with less than 1% of that number of visitors being allowed everyday. Still, the devotees maintained strict social distancing and followed norms, while at the entry inside, temperature check has been made mandatory. Well, that’s not accurate, quip many. But then, do we have a choice of shutting down everything for some more time to come? 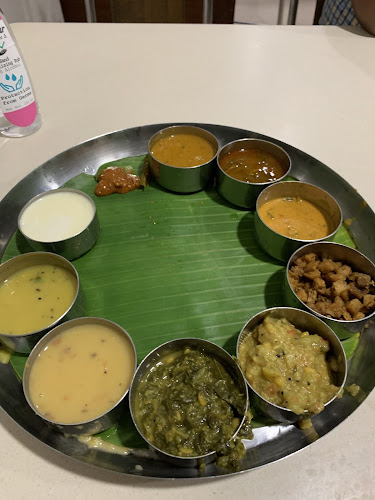 We travelled around 1,100 kms over 5 days and stopped by at least a dozen restaurants. Almost everywhere, customers and patrons seem to be following self-discipline which is the key to combat this virus which apparently is here to stay for some more time to come. 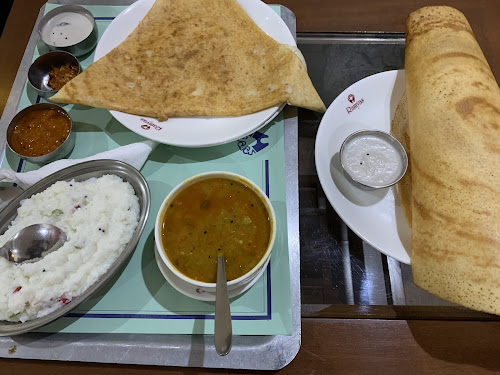 What was pleasant to see was that even in the smallest of Tier 3 villages, locals understand the reason to wear a mask and the reasoning not to touch others, walk in groups or sneeze in public. The awareness created all along by the Media and the Governments is impressive although there is a surge in unruly motoring skills in city roads as well as on Highways – especially 3-4 persons on a 2-Wheeler and most of them not wearing Helmets which goes unchecked by the authorities. Well, we gain a few brownies and lose some ourselves. Sad part of humankind. 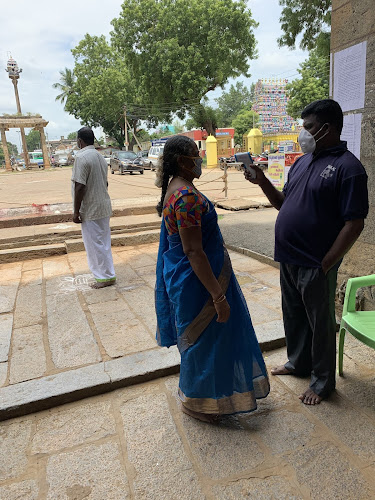 Ultimately, to bring India back to it’s foot is the duty for each of her citizens and beyond a point, I believe the Government can do very little beyond disbursing loans and doling out subsidies. While the Central and State Governments are doing their best despite so much negativity around, I personally believe it is up to each one of us to pick up the broken, leftover pieces and push the economy upwards. If not anything, this is just another form of patriotism and duty to the nation. Needless to say, we need to ensure safety precautions for ourselves as well as to our surroundings. And for me, I filled up Diesel full tank today even as I entered my home garage, ready for the next drive. I pledge to do my bit. I have Miles to go, after all.

Posted by Shriram, The Retailer at 21:13