I have been visiting Malls in Chennai and Bangalore ever since they were open for public after continued lockdowns since Mar. ’20 due to the ongoing Corona pandemic. Mall owners, Multiplexes, Retailers, Restaurants and perhaps every consumer-serving business has been quite badly hit all these months and globally, we have seen many of them go bankrupt or shut down their businesses, while a few are somehow staying afloat amidst all the chaos. In the early years of my career with India’s first seamless mall chain way back in 2005, Bangalore Central I realised how Indians shop and consume – food, clothing and entertainment go together. We are a country that meticulously plans for a movie outing with a date, family members or friends and eventually dress up to visit a Cinema Hall. Therefore, Multiplexes, ranging from 3 screens to 7 or even 8 have been a regular feature at most of the Malls across India and is credited for one of the key reasons for a Centre’s success. 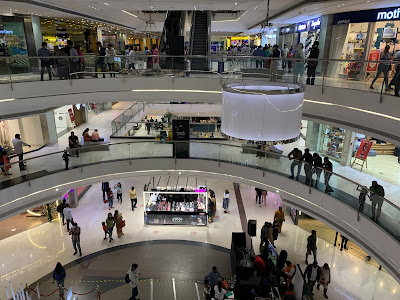 With the first lockdown that began on 25 March, the entire Movie exhibition Industry collapsed at one shot leaving thousands of employees astray as well as Standalone theatres and multiplexes in the lurch. Social distancing being the key advocacy for avoiding contact with the dreaded Corona virus carriers, all public spaces were shut and the entertainment thirsty consumer cohorts turned to Over the Top or OTT platforms such as Netflix, Amazon Prime and the more desi- Zee5 or SonyLiv among a dozen other options. Many small and hitherto unknown, unheard movies made it to the small screen – with a screen size ranging from 5” mobile phones to 10-11” Tablets and iPads to the more popular 13-15” Laptops. In unison, many of us echoed that it would simply make no sense to visit theatres anymore, given that an outing with a family could cost as much as Rs. 1,500-2,000 including the movie tickets, pop-corn+Cola and a meal before or after the movie. 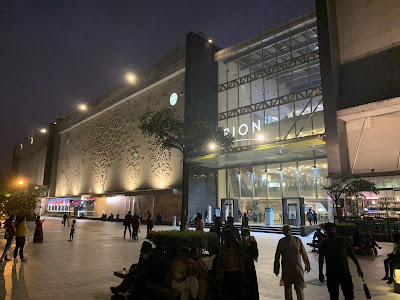 At one stroke, all this changed. India produces and releases over 2,000 feature films annually across theatres. It took an average 7-10 weeks for the films to hit an OTT screen until early 2020. And atleast 2-3 months until they made it to the small screen through Satellite Tv. Now, they remain just historical facts and nothing more. Bollywood takes credit of atleast 1,000 movie releases annually while Tamil and Telugu produce around 300+ every year. All other Indian language films as well as a few English releases (including dubbed in to local languages) take the rest of the pie. No wonder, that the southern states have more number of theatres and multiplexes though standalone centers have reduced from 12,000+ two decades back to under 5,000 pre-Pandemic and right now, we don’t really know how many are even ready to open their doors full-fledged. While the Multiplex screens have been growing and even now, PVR and Inox, the two top exhibitors have assured to add more screens and ensure safety and hygiene of the visitors, the audience are trickling in slower than anticipated. 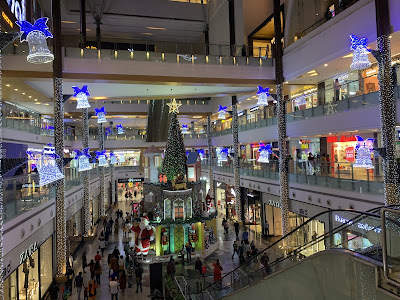 In tamil language, Penguin feat. Keerthi Suresh was the first big outing on an OTT while Surya’s Soorarai Potru, an adaption of the biography of Capt. Gopinath, the erstwhile Founder of Air Deccan Airlines was the first big top hero film to release on Prime. Actor Vijay’s much anticipated Master will remain etched in history and his story to be the first big theatrical outing after the Government allowed full functioning of theatres, much to the chagrin of Doctors, activists and the general public who have been heaving a sigh of relief with lower incidences over the past 3 months in Tamil Nadu, especially with Chennai being the hotspot during the peak season of Apr. – Jun. ’20 when Corona incidences were the highest. The films is estimated to have collected over Rs. 230 crores from Box Office collections, although the calculation of such revenues have always been murky and secretive. 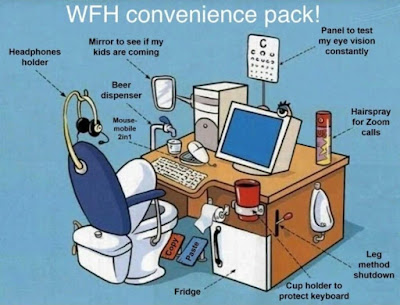 Amidst all this, did Multiplexes and Malls benefit? Little, to my limited knowledge. The more matured mall rats and multiplex audience have preferred to stay away as I don’t see many takers for the safe viewing of cinemas, especially with so many people crowding at theatres. While Foodcourts are brimming, I saw / see very few patrons walking out of apparel branded stores walk out with shopping bags, despite the deep discounts which the Brands are offering. 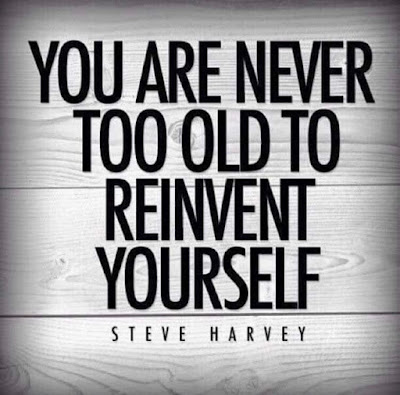 The biggest surprise I learnt recently was BookMyShow, the pioneer of online booking has planned to release movies on their Apps doubling up as an OTT platform! Whoa. Look what the Corona pandemic has done to us! Who would have ever thought that a ticket booking website and App would also host movies on demand on a pay per view model. Fantastic times that we live in, indeed. Whether BMS will succeed in this already crowded space is anyone’s guess. But my worry is how will retailers draw crowds to their stores, especially those in the Malls who’s bread and butter was the more affluent Multiplex audience. We are running short of patience, time and money in the bank. Mall Owners, Multiplexes and Retailers have to collectively take a decision seated on a round table, leaving aside their individual motives and egos. Dropping off Parking Fee for 4W could be a beginning. Or atleast reimburse the fee against shopping, so we draw more footfalls into the malls. Screening older films, yesteryear superhits and perhaps a nice set of Academy / Award winning films could be another option. But waiting for a day when customers would pour-over and just do “revenge-shopping” like the Chinese did - is perhaps a hope that we all want to live with, unless it remains a widely circulated article & not reality.

Wake up guys. We are short of time, money and patience. Repeat.