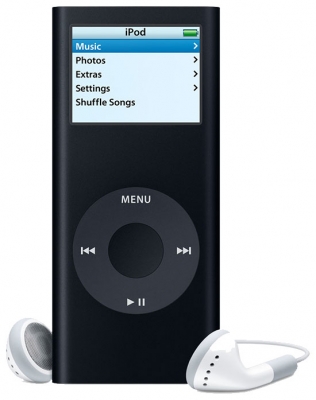 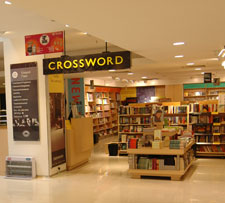 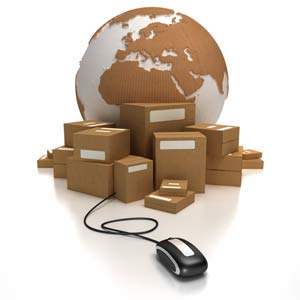 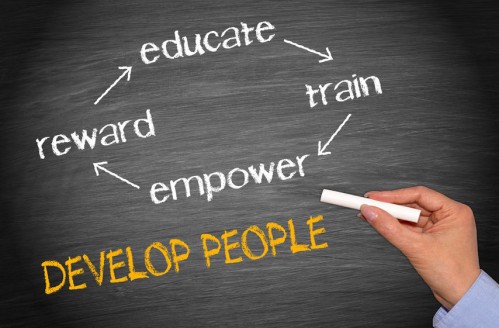 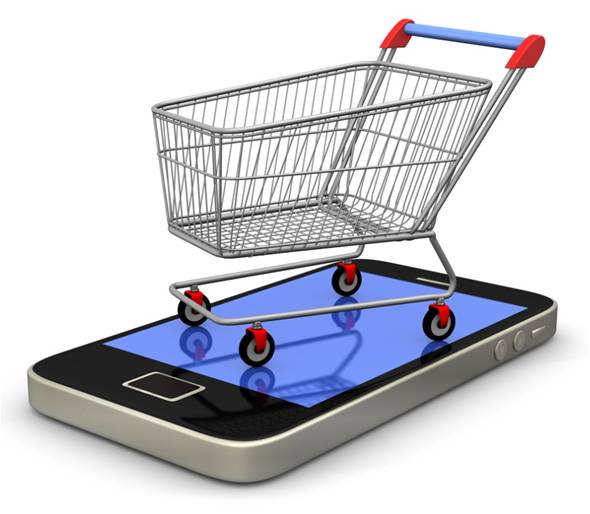 There is a slow resurgence of bookstores once again, what I call as Ver. 3.0. This is mainly led by “Indie” bookstores who are getting passionate about the art of book selling.  But even they are not embracing change (Read: Technology) and adapting themselves. I can only wish them good luck as I am key in the OTP for the card transaction on the Amazon App. The book is expected to reach my home by the time I return from the vacation.
- December 29, 2019