So, why am I enlisting these turnover figures here? 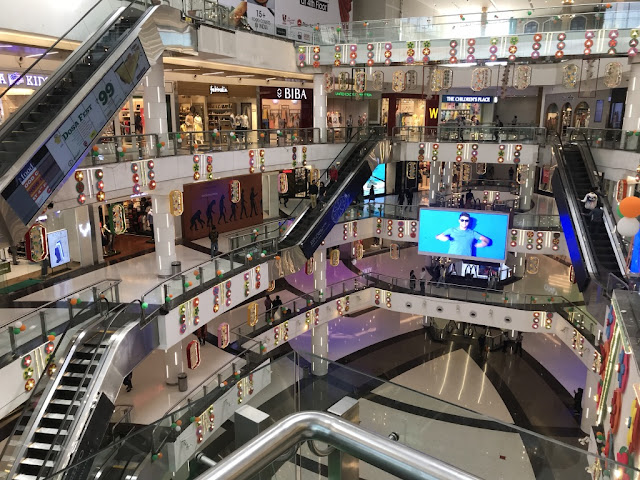 Because, we are complaining of an Economic Slowdown. FMCG companies, Retailers, Automobile Manufacturers and many other consumer facing companies (and their backend suppliers) have all been complaining of a slowing growth in their businesses. As is the case most often, the Government is being blamed for the mess that we are supposedly in, right now.

Reliance Retail & the Future Group together account for over Rs. 60,000 Crores which is almost 2% of the total estimated Retail Industry in India (about US $ 500 billion). Add Amazon & Flipkart and the overall business from new channels has increased tremendously over the years. The total pie of the Organised Retail Industry as well as the total consumption market have increased over the past decade and a half from less than 5% to nearly 12% currently. While ITC, Britannia, HUL and others have seen a slide in their sales, remember how Patanjali is raking close to Rs. 10,000 Cr in turnover and is aggressively followed by the likes of Dabur & Himalaya!

E-commerce has played a pivotal role in increasing the overall consumption market in India – selling products online and delivering at the doorstep at the most comfortable time for consumers, service offering (such as booking plumbing & carpentry services) and of course transportation including local mobility as well as ticket bookings across modes of transport. 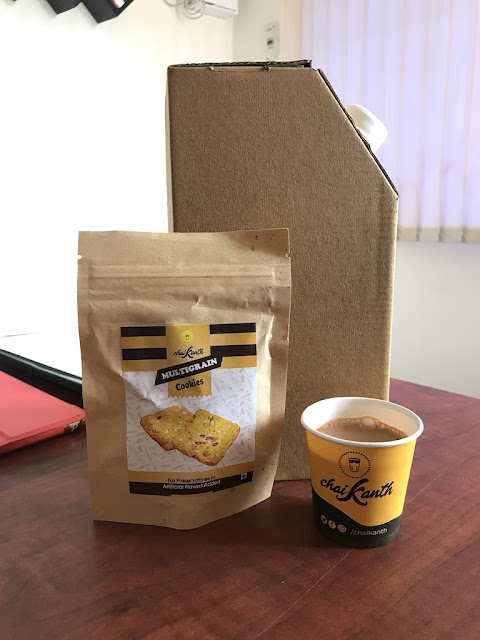 While Swiggy and Zomato deliver lakhs of food parcels daily, the restaurants have seen an average 15-20% of their business coming from these channels with a marginal increase in their total business as well. Hundreds of restaurants which were invisible are now able to showcase their products on the Food Delivery Apps and have eventually taken away some of the market share of popular restaurants, thereby curtailing footfalls to restaurants as well as through online orders.

With millions of rides fulfilled everyday by Ride hailing apps in India, have you ever seen an Auto Rickshaw driver starving off business? In fact, thousands of new Autos have been sold. New companies like MG Motors & Kia have set up plants and newer models are outselling older versions. Just that the outdated models like i10 and Indica don’t have any takers. Fortuners, XUV500 & Audis and Beamers aren’t selling short anymore! 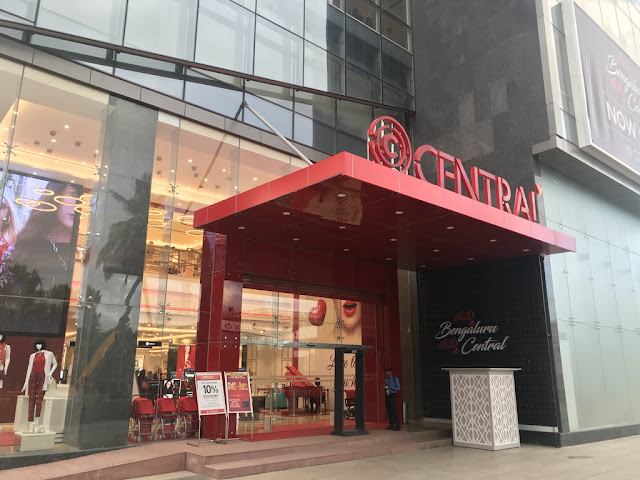 The overall consumption market hasn’t shrunk, rather newer channels and opportunities have opened up. The turnover numbers in the first paragraph are to showcase how much new business has been added over the past decade. The slowdown is more in our minds and a measured approach towards over-spending, which is anyway an inherent way of living.

And btw, the headline has nothing to do with the so called “Economic Slowdown” but the Indian PM is addressing an event in the US this weekend and the name of the event is “Howdy Modi”, so I thought I would use it to entice my readers.