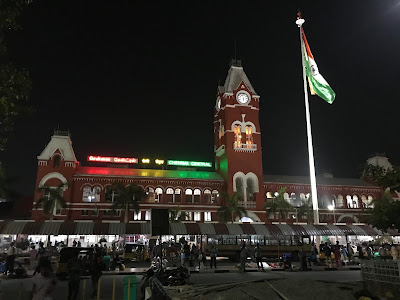 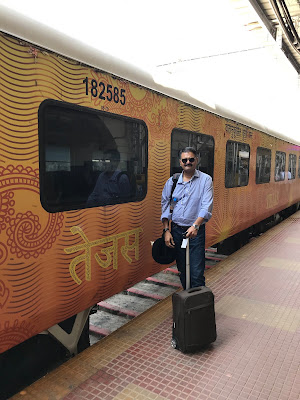 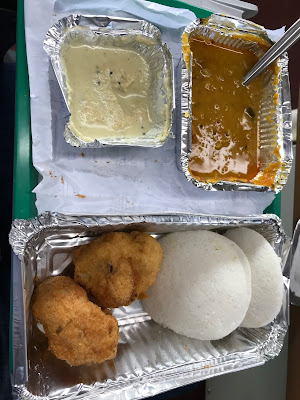 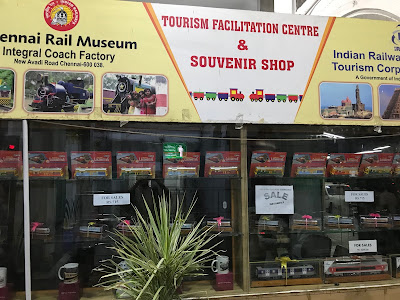 Travel is an Incredible Opportunity

I have been travelling regularly on work for over a decade now. As a kid, my travel (mostly by bus & train) for outstation trips was limited to 2-3 times a year. My first business travel was in 2002 when I was called for an Interview by Shoppers Stop in Mumbai for the role of a Supervisor for their Chennai Store. I negotiated hard with the HR guy to get me a flight ticket although it was out of bounds by their policy. I flew Air India – a noon flight onward and a 2am flight for return since that was the lowest fare. Then I started flying across South India to expand the business of Benetton in 2005 with monthly visits to Delhi to our HO. The first visa on my passport was in 2006 and well, it was for Switzerland where I went to learn Travel Retail which I was implementing at Bangalore International Airport (BIAL). I flew to Singapore First Class onward and Business Class return for the first time, to speak at a conference on Indian Aviation in 2008 with my tickets being sponsored by the Organisers.  Travelled to 10 countries across Asia and Europe during my stint at BIAL. My domestic travel peaked during my stints at Café Coffee Day in 2009 where I set-up 140 cafes pan-India and thereafter at Royal Enfield Motorcycles in 2012 where I set-up 160 Dealerships across India. 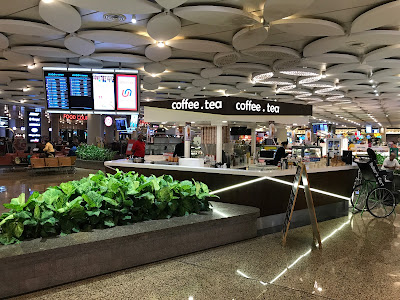 Those days, I literally used to live out of a suitcase, travelling 3-4 days a week, more than 40 weeks a year. It was a lot of fun although tiring. But a sense of accomplishment looking at my professional achievements down the years. I have met many people at Airports – from childhood classmates to celebrities to politicians to academicians to Industrialists and a long list of personalities. I even travelled with a person of the third gender from Hyderabad to Bangalore once and trust me, it was some experience I would say.

Since 2014 my travel reduced to almost 10-15 days a year when I chose to become an Entrepreneur and started my offline Retail venture Smiling Baby in Chennai. I restarted my travel since 2017 when I began focusing on my Consulting Assignments. Interestingly, I have travelled over 45 weeks during the past 52 weeks, mostly by train since I prefer taking an overnight journey for distances less than 500 kms. 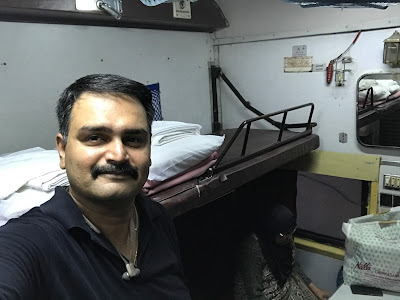 I have always travelled in a/c coaches this past year and mostly in the 2nd A/c Coaches since the bills are paid by my clients. I have always wondered why & how some people manage to fly Business or First Class and have done a lot of searches on this topic online. Empirical data suggests that those who fly in higher classes are more productive upon arrival in their destination cities. They get to sit comfortably, sleep on a flat bed, read a lot, get less distracted while working due to fewer passengers and hence are refreshed by the time they arrive in the next station. Indian Prime Minister Mr. Modi is a classic example – we have seen him fresh as an Apple just the day upon arrival even after trans-Atlantic flights! 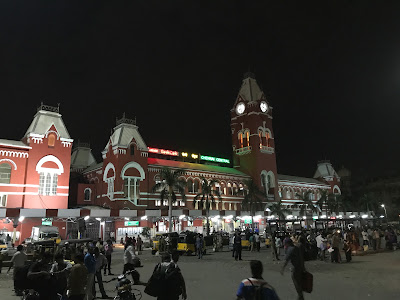 I travelled on 1st a/c last night from Chennai to Madurai and this was so comfortable. Even in 2nd A/c, sometimes I get side upper or lower berths and I have seen my productivity nose-dive the next day. But the 1st a/c coaches are so comfortable. The berth is wider, fewer people, lesser banter and more comfortable a/c with a bigger pillow and nicer rugs. Trust me, the day after such comfortable travel is not just a more productive day but also a happier day, which boosts morale and work efficiencies. I travelled in 3rd A/c a week back and had a upper berth onward and lower berth up on return and it was not even just uncomfortable but very frustrating. The next two days were a nightmare. 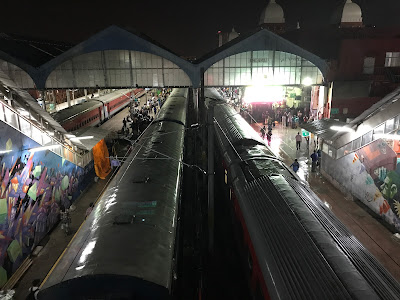 This is not to demean the millions of people who travel in non-a/c coaches or other means of public transport. Travelling comfortably works best for me to increase my productivity and I believe, to each his own. Her own. Whichever mode, travel is a great opportunity to learn new things, meet new people and understand life better during the journeys.
- March 20, 2018