Aggressive store expansion means two things – heavy capital expenditure and lots of people to manage the stores. Every brand worth its salt wants to boast an extensive Retail store network across the length and breadth of the country no matter what the store level EBITDA is. While there are various ways to expand its network, some of the commonly used ones by Retailers are Franchising (more on that in my next column) and CoCo – Company Owned Company Operated model. While Franchising could mean faster expansion, there are chances that the Retailer may lose control on the quality of customer experience among other things. The CoCo model is very expensive to scale-up unless backed by a solid VC / PE Firm. One of the other means to raise funds for expansion is through the Capital Market – recently Specialty Restaurants that runs the Mainland China, Oh! Calcutta, Sigree and other restaurants debuted their IPO, the first of its kind in the F&B Industry in India (while Jubilant Foods which runs Dominos Pizza in India is also listed, it is not in the Restaurant business but into Casual Dining). Retailers like Café Coffee Day, Dominos, Foodworld, Spencers, Zara, Tommy Hilfiger and many others have invested heavily on their own in terms of store expansion across the country, while others like McDonalds, Pizza Hut, Madura Garments, Reebok, Adidas, Benetton, Nilgiris, etc. have taken the Franchisee model. 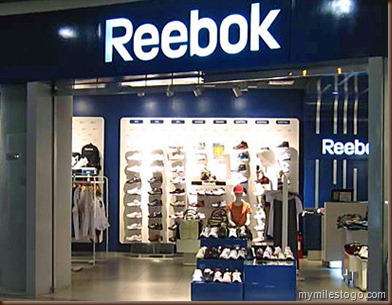 There is another alternate model – One of the easiest ways that a few Retail Brands have taken to, which is known as the “Minimum Guarantee” model where in a Second Party is appointed to manage the store(s) on behalf of the company while the Retailer itself invests on the business. Let me explain this in detail. Assume that the store fit-out costs for a 1,000 sft store is Rs. 40 Lakhs plus stocks to the tune of Rs. 50 Lakhs, then the Retailer invests Rs. 90 Lakhs to set up the store and also bears the Security Deposit to the landlord (6 – 10 months’ monthly rent).  Once the project work is completed, the store is handed over to a second party, also known as a Managing Partner or a Managing Franchisee who is responsible for the day-today upkeep of the store. All direct and operating costs such as manpower, electricity, rent and incidental costs are taken up by the Retailer and the Partner is also paid a lump-sum ranging from a few thousands to a couple of lakhs – just to operate the store everyday. The logic is, if there were to be an Area Manager to micro-manage the store (and a cluster of them in each city / region), then the costs would be substantially high. And hence the Managing Franchisee model. The partner also has sales based incentives, that is if the store achieves a set target, then he receives a further commission, usually as a percentage to sales. In many cases, the Partner leases his own property to the Retailer, which means the Rental income comes back to him! In a few cases, either the same partner operates through kith and kin or through friends and relatives who become partners! And then, there are incentives for introducing new partners and locations in other cities. This is indeed a vicious cycle.

In the name of faster expansion and quick growth, many Retail Brands have resorted to this practice. While there is nothing wrong in this approach, the Managing Partner usually gets the cake and eats it too. Without any investment, he has a full time job, a respectable retail profession and a handsome income too. While it is not clear whether the practice has been globally prevalent and if yes, from when – it is quite popular in the Indian Retail scenario over the past decade. While Retailers like Madura Garments have stuck to the tested Franchise model of “Buy and Sell” merchandise (that is the Franchise has to purchase all the merchandise with a small percentage of returns back to the company), others like Reebok, according to press and media releases in the recent past have opted the Management Partner model. 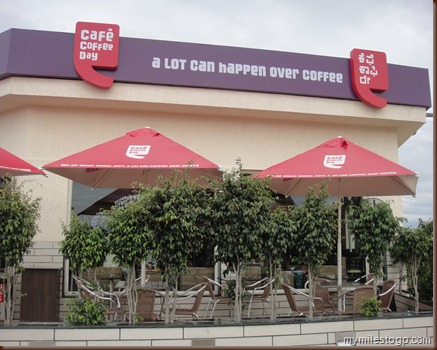 There is no correct or wrong way to expansion. As long as the means are ethical and law-abiding, there is no problem. But concerns arise when there is maniacal expansion with sometime, ulterior motives of helping / supporting some known people to become Management Partners. At the end of it, the Customer decides on the success or otherwise of the brand. And that’s what matters. 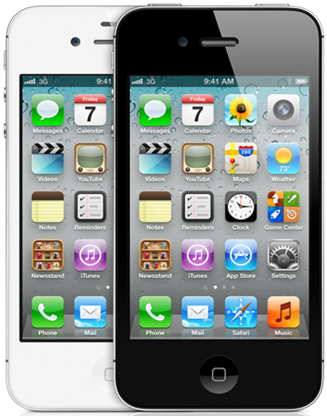 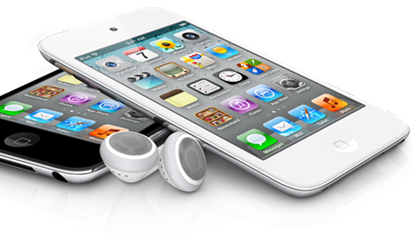 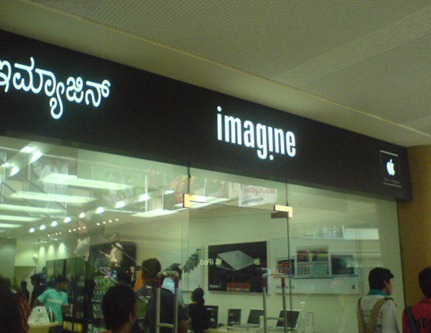