I was recently at Forum Vijaya Mall (Chennai), one of the newest in town. It was a Sunday and I was there for lunch, but the upper level of car parking was almost empty around noon, which took me by surprise. However, I was told two days later by someone who works for the Mall that there were over 45,000 footfalls on that day. The Restaurant that I was supposed to visit was located on the second floor of the Mall. As is usually the case, I checked the reviews of the restaurant on the Zomato app on my iPhone. Most of them had written good things about the place and its menu, not to forget their wonderful service. Here is a sample;

After such a good meal, the bill came to around 2500 bucks. "Not bad at all!", we thought, given the amount of food we had eaten. The service too was perfect. The waiters were very watchful, responsive and most importantly, proactive. – Amruth

A great place with tastefully done interiors and food! The options on the menu are limited, but every single item you are served taste good and also look really good on the plate! – Nandhini

If I have to be perfectly honest, there could not be a more unfortunate location to host such a lovely restaurant. A mall in Vadapalani is hardly any place for a classy place like this. Where venue fails, Salt takes North Indian Cuisine and gives it a fantastic twist, to ensure they stand out from the others. I expect much more of this restaurant in the near future. – Vaishnavi

Apart from many reviews, the one above set me thinking. Are Restaurants in Malls a viable option as compared to those on high streets? Are Mall shoppers the right TG for specialty restaurants in Malls? For the cost of operation in Malls, do restaurants make any money at all as a business option? When I spoke to the gentleman who runs the restaurant, he mentioned that the rent is about Rs. 65 per sft per month. Assuming they have an area of 2,000 sft, their rent per month would be about Rs. 1.30 lakhs. Add to that all other expenses which would be around Rs. 2 lakhs pm. On a conservative estimate of Rs. 15 lakhs of sales per month and an operating margin of 50%, the store would recover its expenses and have an EBIDTA of about Rs. 2 –3 lakhs per month. Given the way the outlet has been done, their investment would have been about Rs. 70 lakhs. So, the restaurant makes about Rs. 25 lakhs in profits (before interest and taxes a year)  and would take about 3 years to break even. 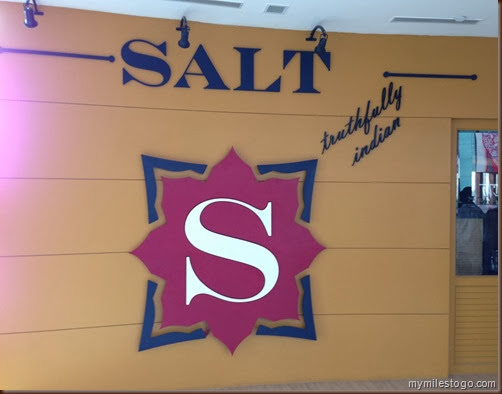 On the contrary, business would be double, if not more were it to be on a High Street. There are a number of good quality specialty restaurants that are garnering those numbers already. So, why do Restaurants still prefer Malls? Perhaps, Brand building and familiarity. I don’t see any logical reason why someone would invest so heavily in a Restaurant inside a Mall and wait for 3-4 years to break even, when it could be faster in a High Street. What works best are for established brands such as Rajdhani, Sigree, Mainland China, etc. which have built reputation over the years and have hence chosen to be within Malls to leverage their brand value. For first timers in the Restaurant business, Malls are probably not the place to be in. This is not restricted just to Chennai but to other cities as well. I was at Chandigarh a few weeks back and they have a brand new Mall called Elante. I was almost alone at Chilis on a weekday evening, which is located in the same floor as the cinemas on the fourth floor of the mall. Restaurants in India’s most successful Mall, Select City Walk face the same fate – Restaurants are empty through the week with weekends being their only busy times.

So, what ails Restaurants in Malls?

Mall shoppers are mostly for spending time, probably window shopping. Conversions for Retailers too is lower than on high streets. The sheer number of footfalls make up for lower conversions and therefore helps Retailers and Restaurants. Unless you are a destination such as a Shoppers Stop, Lifestyle, Café Coffee Day, Starbucks, Subway, KFC, Pizza Hut, etc. These are places which plan to visit and hence drop by. Eating out is way to expensive these days, given the cost of ingredients. And Restaurants are trying their best not to upset their clientele by absorbing losses as much as they can. But then, consumers are staying away from eating places on a regular basis, as was the case a couple of years ago. For example, a could of years ago, the neighbourhood area of Koramangala in Bangalore had almost 50 eating joints, a third of whom have closed over the last one year. 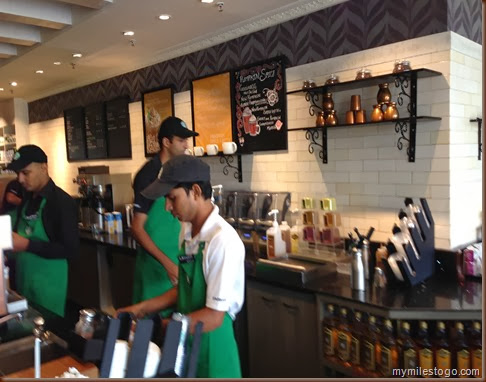 Mall hoppers prefer food courts instead, which are usually pathetically planned. Mall planners in India somehow do not build large enough food courts, with thousand of chairs and a breathable exhaust system, that are modular and scalable as and when consumers increase. Instead, they try to lease all counters at one shot thereby not having scope for further expansion in future. What would cost around Rs. 600 for a family of three in the food court would probably cost over 50% more in a fine dine restaurant within the Mall.

Restaurateurs would do well to experiment new concepts first on the High Streets. That is where people frequent. There are no SCAM, errrr CAM expenses (Common Area Maintenance) on High Street Locations and no restrictions to close the restaurant at a stipulated time. The biggest benefit of being on High Streets is that the signage builds familiarity among customers over time. No wonder, there are more successful restaurants in India and the world over on High Streets!

Posted by Shriram, The Retailer at 20:03