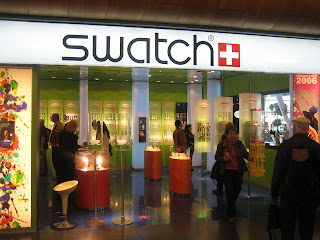 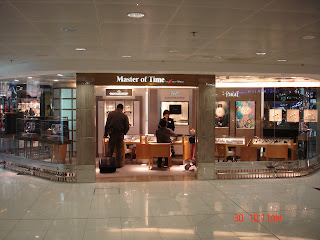 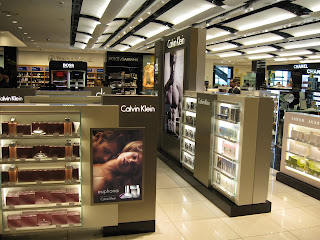 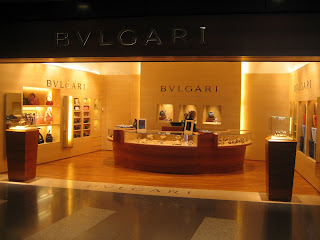 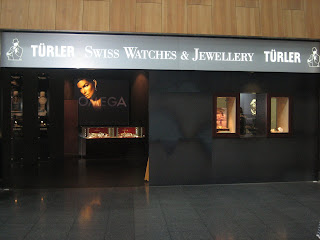 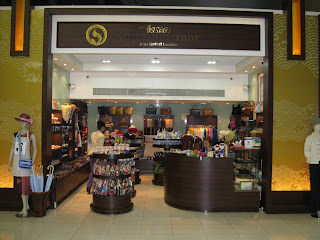 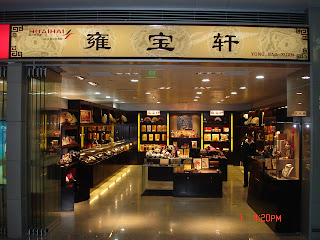 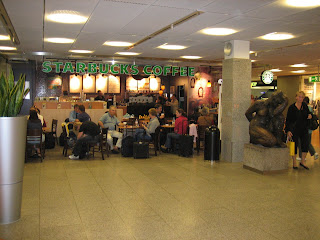 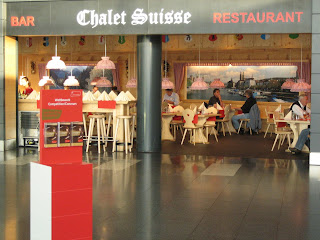 Opportunity is now, Don't miss it
Over the past few years, I have been had many discussions with major brands in India – International, Domestic, Regional, etc., for various Retail and F&B formats at our Airport. Somehow, most of them are still not yet fully convinced about the promise of this Industry. Many International Travel Retail companies such as The Nuance Group, DFS, Autogrill, etc. have set foot in India, and are looking for a larger share of this market as early entrants. This country is full of opportunities and there is a lot of it waiting at our New Airports. The ones who are already in would reap benefits and those who prefer to wait and watch, would keep watching.
Time is NOW and Travel Retail is poised for a non-stop growth at our Airports.