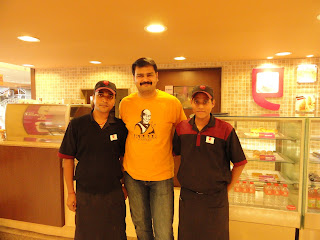 On this day, I salute these heroes – without whom the Organized Retailers cannot grow the way they aspire to! My heartiest thanks to each one of them for making us proud; Cheers guys!