What’s in a name?


Is naming hotels after castes illegal, or will it amount to casteism? No, said the Madurai branch of the Madras high court, terming it ‘commercial speech and holding that there was nothing wrong in a Trichy hotel calling itself ‘Sri Krishna Iyyar Traditional Bramanal Café’.

About four and half years ago, several Periyar Dravida Kazhagam members tried to deface the hotel’s name board and were arrested and jailed for 22 days before being released on bail. Quashing the criminal cases against 112 people, Justice G R Swaminathan pointed out the ‘sheer hypocrisy’ of the petitioners as they had not showed defiance against similar entities elsewhere. “In Madurai, where this bench is situated, there are hotels named after castes and communities. ‘Konar Mess’ and ‘Mudaliyar Idly Kadai’ are well-known instances. Speaking for myself, I used to regularly go to ‘Reddiyar Mess’ at Pondicherry for lunch during my college days,” said Justice Swaminathan. 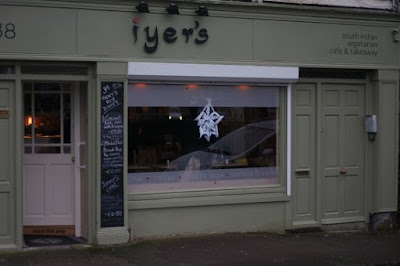 It is the constitutional right of the proprietor of a hotel to name it after a caste or community, he said, adding: “Unless untouchability is practised or only persons from that caste are allowed entry, nothing is illegal in it.”

Much has been discussed about the religious and caste identities of Retailers in India. I am told this segregation exists, even in developed countries between people of various religious identities. We still see people of certain religious identities in India not shopping at outlets run by those of other communities. In one instance, I learned that a Retailer had to shut the store in a town because the customers there felt uneasy while the jewellery they purchased were being delivered in their hands by those of a certain community, which they felt was offensive. This was in the year 2016.

The reason I am writing this article is because there is an unusual discomfort among the citizens of India, with mindless accusations drawn upon each other thanks to the hidden agenda of politicians. In many cases, the whole thing is vicious. Retailers take advantage of Politicians from their caste and they help the Politicians in turn to win subsequent elections. There are instances where people of various ideologies fight among each other and hence boycott certain Retailers. 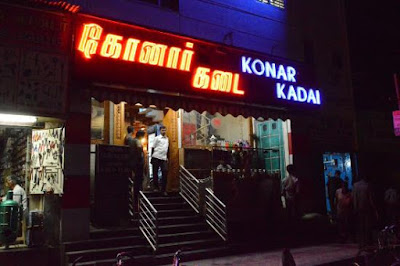 It is common to see those of non-Hindu community make flower garlands outside Temples for Hindu Gods and I have personally seen this till date in areas like Mylapore & Triplicane. Neither do Customers have a qualm about the same nor does God ever came in some devotee’s dream and told them to boycott those from other religions selling flowers that decorate HIM.

In my own journey of 21 years in Organised Retail, I have personally never segregated a customer based on their race or religion. In fact, I always say that it is from the money the Customer pays us for the products or services that we feed our own families. So, where is the question of religion coming here? This realisation is very important. Especially in the current situation. I guess Retailers (and people at large) must rise above the growing polarisation thrust upon us by fringe elements and a few politicians for our own good. For we cannot expect that this trend will take us anywhere forward. No way.