Instead, they drive away footfalls! 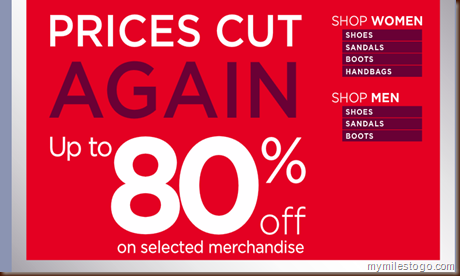 I was recently in Chennai and happened to see an advertisement in the newspaper from a leading footwear Retailer announcing End of Season Sale and massive discounts. Someone within my friends circle had even mentioned about it on Facebook. Excited I was like many others, landed up at the store on a Saturday evening. To my utter disappointment, the store was in complete disarray. The owner was standing in one corner with a long face and the sole salesman was running pillar to post, literally. There were atleast 20 customers within the store – a few on the lower level and mostly women on the upper floor. I will not mention the name of the Retailer who is well renowned in Chennai and I only assume that this incident was an aberration than norm. Hope it gets better sooner than later. How I wish... 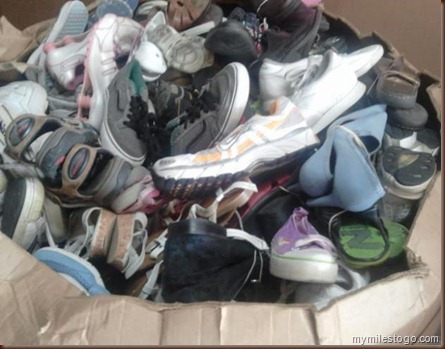 Some key learning that I took out of this episode; 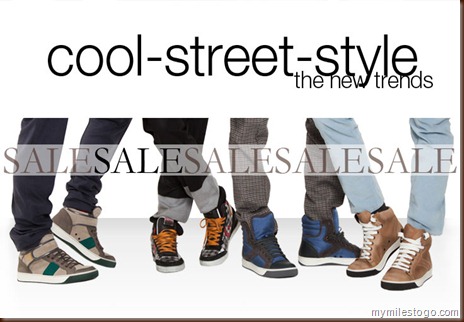 At the end of it, I found nothing interesting that were on Sale; instead I walked out of the store rather disappointed. disgusted more on the owners’ interest levels and attitude than the fact that not much was available to buy! Will I visit the shop again? Yes. I guess it was more of a one-off case and would allow the Retailer to correct themselves!