In the early 2000s, there was only one mobile phone brand that was popular in India. It was none other than Nokia. It was considered the “Maruti” of mobile phones, with one model priced at a gap of a Thousand odd Rupees. Customers could choose from an array of models starting from a few thousands to a lot of thousands! Mid-2005, came the BlackBerry. A BB was the ultimate corporate tool that every executive carried; or rather wished he could carry. Over time, the company reduced the entry level prices and it was accessible to small time traders, entrepreneurs, businessmen and their ilk. The Late Steve Jobs, former CEO of Apple Inc. unveiled the iPhone to the public on January 9, 2007, at the Macworld 2007 convention at the Moscone Center in San Francisco. The two initial models, a 4 GB model priced at US$ 499 and an 8 GB model at US$ 599, went on sale in the United States on June 29, 2007, at 6:00 pm local time, while hundreds of customers lined up outside the stores nationwide. The passionate reaction to the launch of the iPhone resulted in sections of the media dubbing it the 'Jesus phone'.The fit and finish and the premium pricing meant that it excluded the masses. It was seen as a toy for the rich and famous. Soon, Apple realized that they had to be a useful product for millions of people worldwide and hence subsequent models such as the 3G, 3GS, 4, 4S, 5 & 5S were released. The latest in the line is of course the hugely popular iPhone 5S which was launched on 20 Sep. 2013. It is also the most sold model for the company. 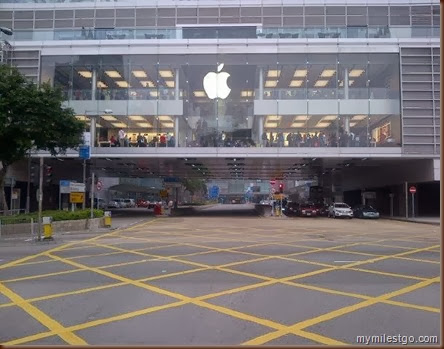 Between the rise and fall of Nokia, Blackberry and Apple, several other brands have come (and a few have gone) with their range of smartphones. The commonality of the former three is that they used their own hardware and software whereas all other devices manufactured by brands run on the Android software which is developed and owned by Google. One of the reasons why Blackberry and Apple were appreciated by their customers was that their products were unique. While the most complained thing about the Android devices is no matter how the phone looks (or feels like), the interface is just the same of the Android. The world has most number of Android phones, but that’s probably due to cheaper price points of these phones as well.

Apple has been playing hide and seek in India for the past couple of years. While the market seems promising, its China that’s a bigger opportunity currently for the company. Despite so many efforts by its Senior Management to focus on India, the California HQ team has been reluctant to do so, for reasons best known to them. This has been clearly visible in the Sales and Marketing Strategy, Distribution network and Pricing. Clearly, India doesn’t seem to be among the favourites yet. However, last week, Apple announced that it would commence manufacturing of the now discontinued iPhone4 model to play catch up with the Android device manufactures such as Samsung, LG, Sony, Micromax and others to compete aggressively in the Indian Market. 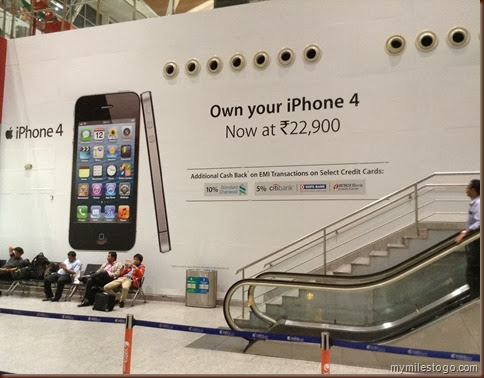 I was astonished to see a huge advertisement for this now obsolete model at Delhi Airport’s Terminal 1D recently. Why would a user want to buy an expensive smartphone, which is now obsolete in the developed markets, at a price point where there are several other options! As many say, Steve would have never allowed it to happen. If you have read his Auto-Bio like me, you would know what I am saying. The business team is trying to play catch up in a market which is flooded with cheaper, imported as well as locally manufactured phones.The iPhone4 which I owned two years back was an excellent phone, but was only relevant then. Some of the new features that the competing Android devices currently provide are no match for the older Operating system of apple that this model runs on. Will this bring pot loads of money to the company? Probably no. Will this bring a distribution strength to Apple in India? Yes. Retailers like Croma, EZone, Reliance, Univercell, etc. would be happy to stock these phones and offer them at prices sub-20,000 with buy-back schemes and EMIs on Credit Cards. This is a wait and watch game. Apple has to do a lot more to upgrade users from dumbphones to its range of smartphones. It would not happen any soon. It would not happen with any one model. The entire infrastructure has to be focused on the supply chain-pricing-marketing model. While most Apple users do not downgrade (their models) at any cost, its mostly the users of other platforms who move to Apple. Price alone would not be enough to convert them to buyers and loyalists. Apple needs to do a lot more.