Why the iPhone6 will help Retailers!

Sep. 9, 2014 would be an important day in the history of Apple. The company, which regained its ground in the mid-2000s ever since the launch of the first launch of its iPod and later the iPhone has come a long way, with various models, variations and sizes. On Tuesday, Timothy Cook, CEO, Apple Inc. announced the launch of its newest mobile phones, the iPhone 6 and iPhone 6 Plus. Here is a look at how the phones compare in size with the iPhone 5S which was launched in 2013. 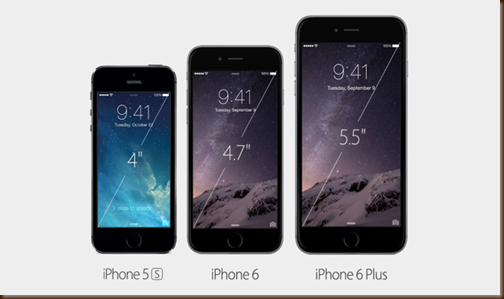 The new iPhone 6 has various interesting features – better camera for higher quality photos and videos, a better battery life (which has been one of the biggest grouses of iPhone users) and a number of cosmetic changes through the new operating system, the iOS 8 which will be released on Sep. 17, 2014. The iPhone models starting with the 4S, some of the models of iPod and iPad would be able to upgrade to iOS8. The new iPhone is much thinner than the current model. Take a look at it. 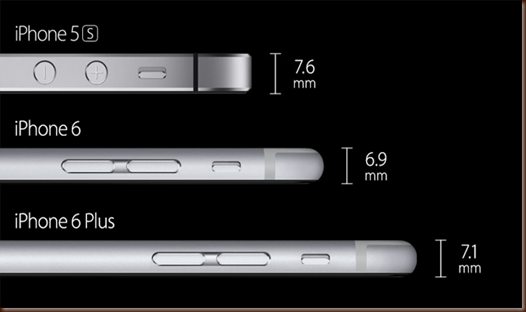 Apple also announced the launch of Apple Pay, a mobile payment system in which users can pay through the mobile phones over a technology called Near Field Communication in which the user has to simply tap the iPhone 6 on to a terminal, confirm the payment with fingerprint sensor and the payment is done. There is no storage of credit card numbers, so there is very little possibilities of data theft. Apple also claims it would never know how much the user paid, thereby maintaining highest level of privacy for users. The service would be available over 220,000 outlets across the US, a mere 2.7 of the total number of retail stores that accept credit cards. Notably, it would take many years for this new form of mobile payment to even come to India, forget gaining acceptance. Add to that the negligible single-digit market share that Apple has in India anyway!

What’s interesting is the way the iPhone 6 and Plus have been priced. Although the official announcement about prices in India is yet to come, it is expected to be sold around Rs. 50,000 for a 16 GB, around Rs. 58,000 for 64 GB and about Rs. 65,000 for a 128 GB model. Yes, you read that right, 128 GB of storage space in a handheld device! In the meanwhile, older models of the iPhone has been seeing prices coming down over the past few days just before the announcement of the new iPhone. It is further expected to be slashed just in time before the offical launch of the new iPhone 6 in India, which is expected on 17 Oct. 2014, well in time for the festival of Diwali. 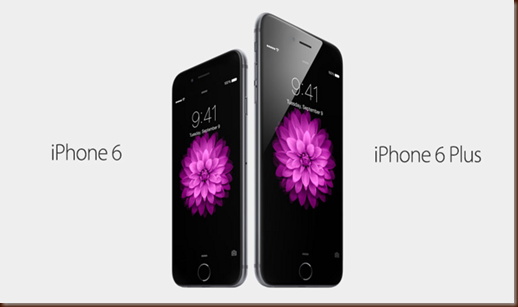 I believe the iPhone 6 would not be much of a game changer for the company, atleast in India. The changes made are purely cosmetic, such as the size and a better User Interface (UI), but other than that, I wonder why many first timers would opt for the new iPhone 6. Apple has finally entered the Phablet segment – which is an inbetween platform for phones and tablets with the iPhone Plus. It would take upon the Samsung Galaxy Note 3 directly in competition, although Samsung would lead the way due to its pricing and reach. But what the new iPhone would do is bring down the prices of the existing models considerably, and make them more affordable to potential buyers.

Bundling with a Telecom Player hasn’t seen much of a success in India, although that’s how the first iPhone was launched way back in 2007 in association with Bharti Airtel. Over the years, the company realised that users are not loyal to the Telecom Companies and switch networks as and when they feel, such as moving to a new job (with a different corporate plan) or city. Since 2012, Apple has brought in the much celebrated EMI Schemes in association with Banks and retailers. Most recently, it has also been trading in older smartphones, and not just the Apple iPhones. So, models such as iPhone 4S, iPhone 5 and 5S will see their prices reduced and consumers would be lapping up these phones with delight. However, Apple has an opportunity to build a strong connect and ecosystem with existing Apple users over the next 3 – 5 years. It needs to pump in more and more older models into the market, so users get to understand the Apple experience and would most certainly trade-up with the newer iPhones in future.