- September 30, 2014
I have heard a lot about social media marketing and how it helps brands and Retailers to reach out to a large customer base. But I tried it out for the first time, all by myself. Facebook promotion is quite simple. One needs to provide the target segments of people whom you would like to reach out to and pay online - rather set payment guidelines; and it automatically collects the payments at the end of the campaign. I was quite astonished at the simplicity of the Facebook campaign mechanism - no wonder there are so many who have benefitted through it and are spending billions of dollars at the moment.

For my start-up Retail venture, Smiling Baby which was inaugurated last Friday (26th Sep. 2014), I created a viral promotion to reach out to the people who reside in and around Adyar, in South Chennai where the store is located. Within a span of minutes, I could see increasing levels of "Clicks" and "Likes" for my page. Within 36 hours, the campaign had reached almost 20,000 people! Over 9,000 people had clicked the post and 3,400 people had viewed the photos... For a first timer, this was a remarkable achievement I would say. 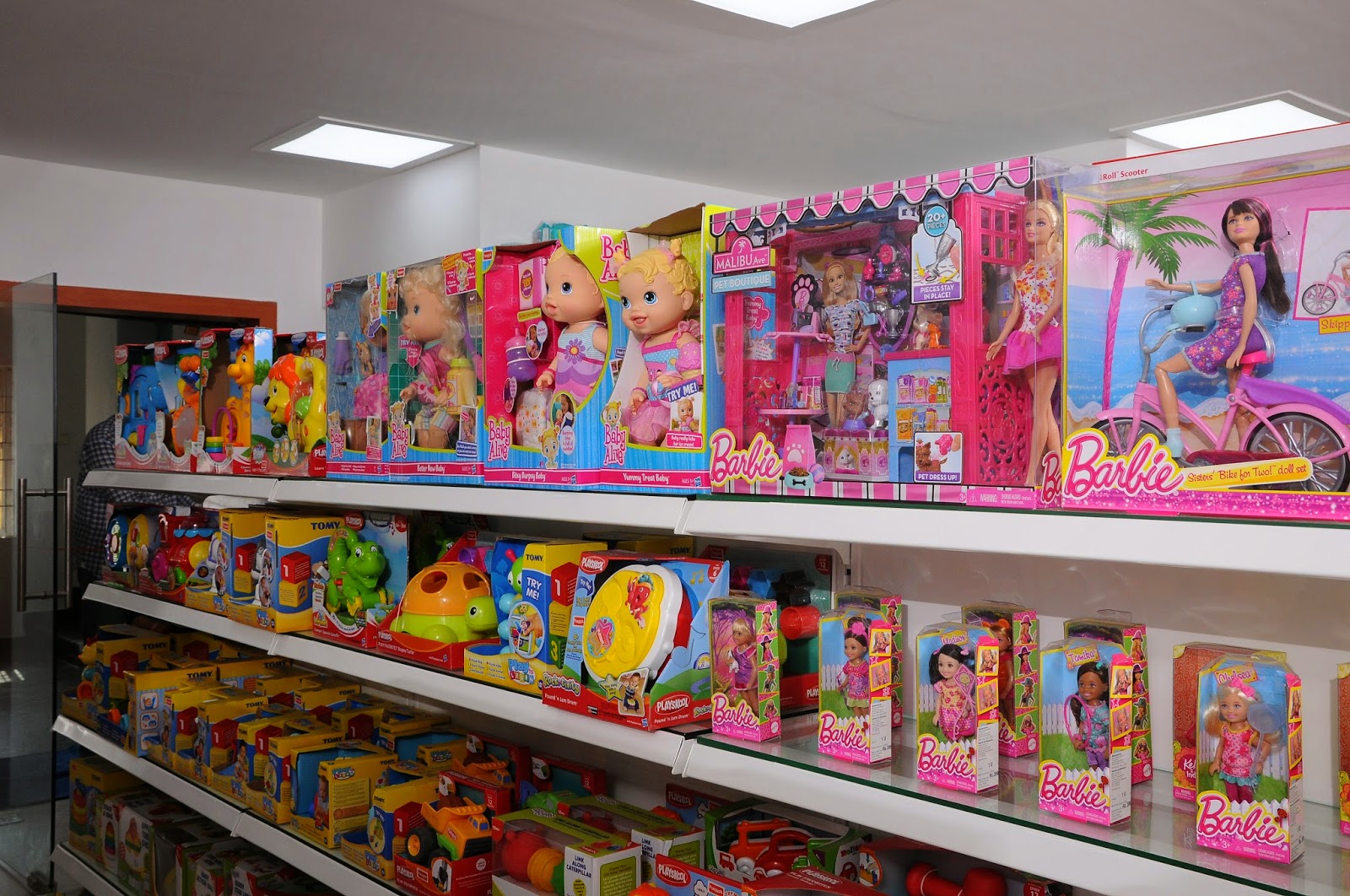 So, what went well? To begin with, the usage of the right key words - based on location of customers on their respective walls; their preferences - words such as child, baby care, etc. that they have used quite much. And ofcourse the choice of both genders to reach to the maximum number of people.

Now, the big task lies ahead - to engage these people over the coming days and also to bring them to the retail store, so they could experience the shopping first hand. I am looking forward to the four-day long weekend starting Thursday. Hopefully, many of those who have liked the posts and photos should turn up and shop, for that is when the campaign would have been really successful.