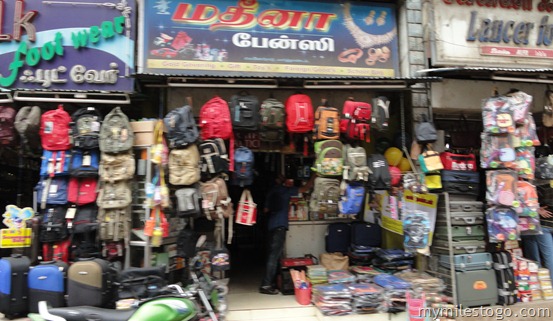 The Committee of Secretaries (CoS) headed by Cabinet secretary Ajit Kumar Seth is likely to meet on July 22 to finalise the blueprint of the proposal for political clearance. One of the major issues to be discussed is whether the cap on FDI should be 49 per cent or be increased to 51 per cent. At the moment, 100% FDI is allowed only in Cash & Carry formats (which excludes agricultural produce such as rice & grain, fruits & vegetables), while upto 51% FDI is allowed in multi-brand Retail formats. Last week, the Department of Industrial Policy & Promotion (DIPP), the nodal agency under the Ministry of Commerce issued the proposed policy paper to State Governments for their thoughts and invited feedback and discussions. Notably, the reactions are as expected. While the ruling UPA (led by the Congress Party) is all for allowing Retail FDI, some of its allies including Trinamool Congress, Samajwadi Party and of course the BJP which is the main opposition party are up and against the proposal. The BJP said it would oppose the move in every forum. "We're not for FDI in Retail. We believe that in the long run this move is going to harm self-employment opportunities. FDI in Retail will also adversely affect the manufacturing sector. We will oppose it in Parliament and other forums," Opposition leader in the Rajya Sabha Arun Jaitley said. 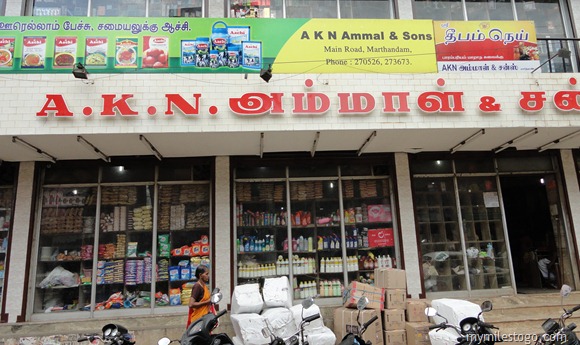 The proposed policy states that Foreign Retailers can open their stores in cities with a minimum population of One million based on the 2011 Census; Of the 35 such cities in India, 10 are in states that are ruled by the BJP & Trinamool. 11 cities of the said 35 are in states that are ruled by the Congress. It is widely believed that the new policy should be allowed and tested in the top 6 cities, in which case Bangalore & Kolkata would be ruled out. That leaves with Delhi, Mumbai and Hyderabad (assuming that the State Governments would still be in power!) and Chennai (which is neither part of the UPA or the Opposition currently).  Which means the possibility of Retail FDI being tested would remain with Delhi and Mumbai – the political and financial capitals respectively of the country while Hyderabad with its limited exposure to Organized Retail possibly not getting much attention, also thanks to the ongoing Telengana agitation. 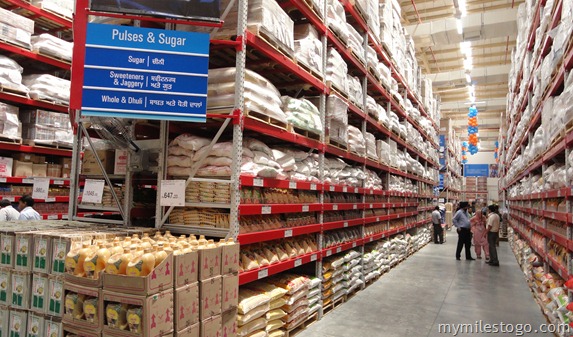 It is indeed quite well known that Delhi and Mumbai are the first two cities in the country to embrace anything new – from cars to culture, fashion to fun. Most of the Organized Retailers are either based out of these two cities or have their largest presence here. Indeed, Bangalore, Pune and other mini-metros are test markets for various consumer related products and services, but the money goes (as investments) and comes (as Revenues) clearly from these two cities. As of today, atleast 10% of sales across Organized Retailers would be coming from the two capitals. So, there is a lot at stake for now. 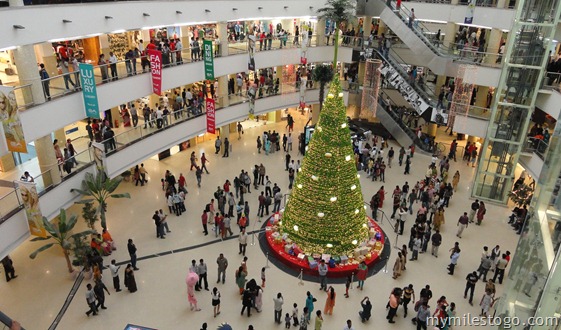 Having said that, it appears that FDI in Retail would not be a battle of fundamentalist or intellectual thinking but mere political stunts. It looks like a Chess Board, where the two parties, one that’s ruling and the other which doesn’t would make their moves and counter moves based on day-today impulsive rulings, rather than maintain a long-term view. If the current Opposition comes to power in the Centre after three years, then things would possibly get more tricky, atleast based on the statements issued by them which are mostly against allowing Retail FDI. I believe my previous column on FDI last year around the same time still holds good. The benefits or otherwise of allowing Retail FDI cannot be a debate that is undertaken within the confines of the Honourable Parliament. At the same time, I wonder if it should be in the public domain, lest it would attain the same fate of the recent drama surrounding the “Lokpal Bill”. I still feel that members of the society, which should be a good mix of consumers, shoppers, Retailers, Kiranas and Government Departments should come together and discuss this issue. Wishful thinking, I agree, But leaving the decision to the Bureaucrats and Politicians would be as good as ignoring the issue in itself.

As a consumer, as a member of the Organized Retail Community and as an observer of the society at large, I am as eager as many others on the outcome. Hope to see and hear positive things in the months to come!