The lady at the check-in counter of Jet Airways, India’s premier airline told me that I just need to show the Boarding Card at the Lounge – they would scan and identify the passenger, rather than providing a Lounge Voucher separately. I was wondering if they were saving paper (Go Green, Save Environment, or one of those fundoo stuff). But actually, it was a smart way of using technology by using a scanner. QR Codes seem to be the rage all over and I now have mine for various purposes – try one of these below. Will write more about the utility of QR Codes to Retailers soon. 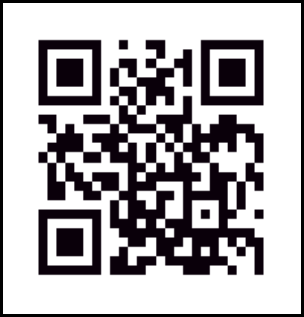 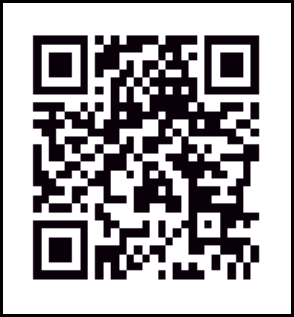 As I was walking towards the Security Gates, I was remembering something that my friend Patrick Graf, Head of Retail Marketing & Services at Zurich Airport used to tell me often about one of the best practices followed at his airport – of how Shopping Vouchers were given to passengers at the time of Checking-In. It was indeed a smart way of engaging passengers and guiding them to the Retail / F&B areas rather than pushing them into those Lounges – if they have dwell time (in airport parlance, its the idle time, rather productive time available with passengers before boarding their plane), then we might as well use them at the numerous shops and restaurants. In fact, these are the guys who travel frequently collect air miles, are on the top levels of airline loyalty programs (such as a Platinum Member or Gold) and have very little time to shop for themselves or their loved ones.

I saw just that today at the Carnation Lounge in Mumbai Airport – a 200 sqm facility with over 100 covers and the place was full between 18.30 – 20.30 (I had reached the airport early for a meeting which was cancelled by the other party). Apart from my professional commitments, my favourite past time is to observe consumers (and potential ones too) and was just doing that. There were atleast 7 people that I spotted in the lounge who were fiddling with their iPads; almost everyone of them had a BlackBerry and a Laptop; over a third of them were in formal business suits; and there was a glass of beer or some other form of alcohol at over a fourth of all tables. And they were munching the complimentary buffet sponsored by the airline while continuing their work – most professional / official I would guess.

Now, Retailers who have set-up shop (I am using this airport terminal just as an example) in the airside hope some of these influential passengers would pass by – not that those who don’t have Lounge vouchers are not influential – but these are probably a ready bait. With a little more working together between the Airport (Retail team), Airlines and Retailers, the dwell time could be utilised quite efficiently. Here are a few observations and ideas;

I have seen airports where the Lounges are located quite far-away and in spite of it, I have found myself waiting outside for a few of them inside to vacate so I can find a seat for myself. This is not particular to India, probably all across the world. There is a learning that we could take from some of the best practices followed at places like Zurich Airport and implement them in our own ways. After all, passengers’ Dwell time is too precious to be let off sipping a complimentary soup or reading the morning newspaper / evening tabloid at the Lounges – intelligence lies in enticing them to walk across the commercials areas – so they could also get a taste of Retail and F&B too. Now, I am gonna work on such a promotion starting shortly Watch out.