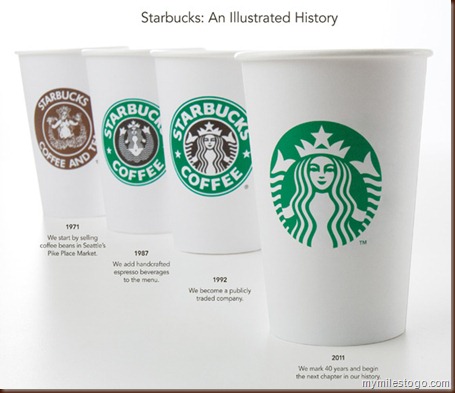 “We will look at expanding this partnership as a long-term relation... We are excited at building an enduring company that has a positive impact on India,” John Culver, President of Starbucks (China and Asia-Pacific), told reporters on Monday, 30th Jan 2012 at Mumbai, India. The company has signed a joint venture with the $ 80 Billion Tata Group, its first outing in India after waiting and watching the market for a long time now. Starbucks (Nasdaq: SBUX) operates over 17,000 cafes across 57 countries, with over 30% of them being outside the US (home) market. China has over 400 cafes since it opened in 1999. For the Tata Group, this is their second outing in the coffee business – earlier, they bought a 34% stake in Barista Coffee in 2001 which was later sold (in 2004) to the Sterling Group which later sold it to Lavazza of Italy (2007). “The joint venture with Starbucks is in line with Tata Global Beverages’ strategy of growing through inorganic growth focusing on strategic alliances in addition to organic growth,” R.K. Krishna Kumar, vice-chairman of Tata Global Beverages, told reporters.

The Indian coffee market has been well sought after for the past decade or so. Homegrown café chain Café Coffee Day has over 1,200 cafes across 140 cities in India and also has a presence in Pakistan, Austria and Czech Republic. The company, founded by serial entrepreneur VG Siddhartha and backed by Sequoia Capital and KKR among others has a deep rooted coffee heritage spanning over 130 years. The Coffee Day Group manages thousands of acres of coffee plantation in Chikmaglur, the coffee belt of Karnataka in the south of India and consumes most of its production for self-consumption and very little for exports (which was the other way around a decade ago). Barista Coffee, owned and operated by Lavazza from Italy comes a distant second with over 250 cafes across the country while Costa Coffee from the UK,  which has a JV with Devyani International, a Delhi based business powerhouse comes close with over 140 cafes. Apart from this, there are several regional players who occupy a sweet spot for themselves in their respective markets.

So, what is in it for SBUX and for the Indian consumers?

Well, for SBUX it is a large play on an untapped burgeoning coffee market in India. With over one-third of the entire population of 1.20 billion under the age of 35, there is no better market than ours for a café chain. With increasing earning ability and higher disposable incomes, Indian consumers want nothing but the best and hence there has been a mad rush by various apparel brands in the premium and high-end spectrum of the organized Retail Market. From McDonalds to Pizza Hut, Dominos and KFC, they are all here and have even tweaked their global menu, mostly for the first time to suit the Indian palette. So Starbucks has a ready market which is waiting eagerly to lap it up immediately. For the Indian consumer, there is a lack of differentiation today; they have been used so much to the CCDs and Baristas that they are eagerly looking forward to a change. With more consumers undertaking International travel on work and leisure, they get exposed to various facets and hence are expecting similar standards and offering. 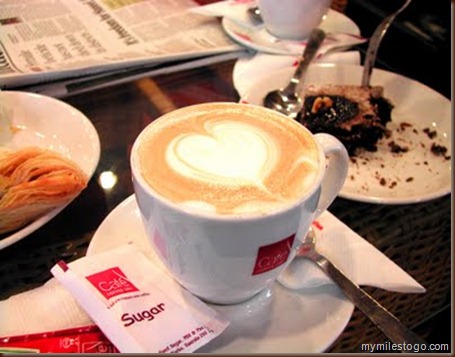 Starbucks’ entry has been a dogma for many years now. There was an aborted attempt in 2006 when it planned a JV with The Future Group. And thereafter, it has been slow. This time, they seem to have got the JV right. Rest, as they say needs proof of the pudding. Well, you can’t really go wrong with the Tatas, given the way TRENT has managed its relationships with Woolworths, Tesco and Zara. However, they wouldn’t have an easy task to establish themselves, here’s why;

(Suggested Reading: When Skill sets take over everything else!)

It’s now a matter of time that Starbucks would be all over, but probably not as ubiquitous as Café Coffee Day. There are neighborhoods, for example in Bangalore where CCD has half a dozen cafes within 3-4 sq. km. And this applies in Mumbai, Delhi, Hyderabad, Chennai, Kolkata, Pune, etc. as well. SBUX would probably take half the time (or probably lesser than) it took CCD to get as many cafes, but that’s still a long way ahead. It was announced yesterday that the first few cafes would come up at Delhi and Mumbai, which is a disappointment for me (living in Bangalore) but also strange that Bangalore has not been given its importance. Anyway, look forward to having a large café latte soon!

The above video has been shared from www.starbucks.com